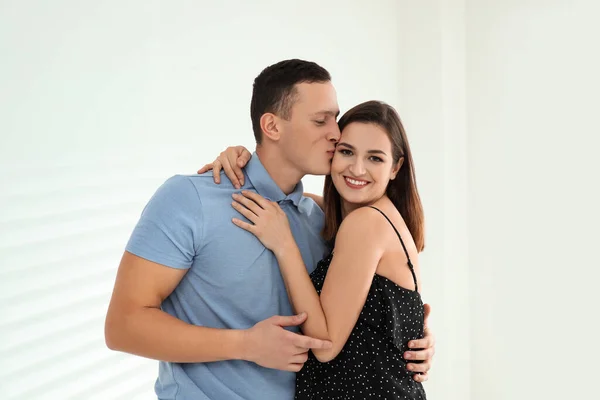 ITHACA—The stars have once again aligned for young lovers Thomas “Tom” Wayman ‘22 and Stephanie French ‘22. This February 14th, in addition to Valentine’s Day, the couple will also celebrate their 23rd consecutive day together.

“When the universe aligns like this, it just shows that Stephanie and I are meant to be,” boasted Wayman. “She’s really one of a kind. It’s so rare to find a girl who’s shy around people she doesn’t really know, but who can be really outgoing once you get to know her better.”

Although the pair have only been dating for less than a month, friends of the couple have frequently remarked about the couple’s “extreme closeness.”

“Ever since Tom and Stephanie made it official, they’ve spent every second together. They eat every meal with each other and he sleeps over every night. They just adopted their third dog together and yesterday I saw them shopping for baby clothes,” reported French’s roommate Maeve Sweeny ‘22.

Wayman and French have also begun planning for their 30th day anniversary, which, by yet another fortuitous coincidence, overlaps with Canada’s National Family Day.