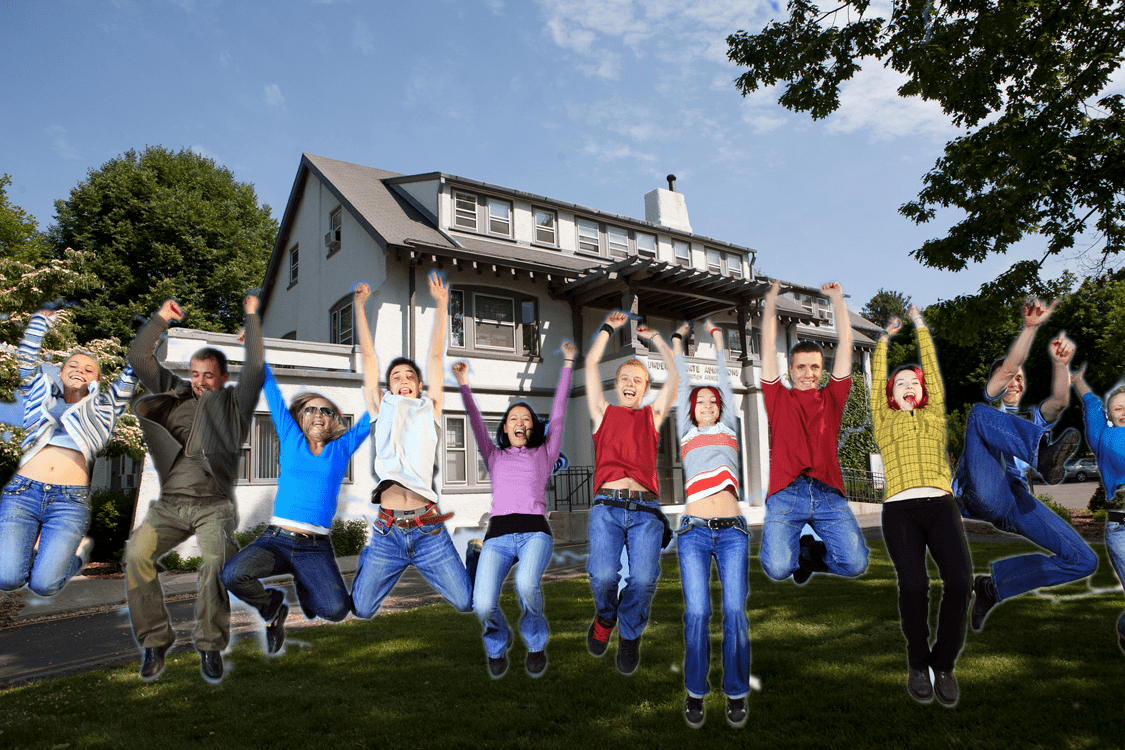 THURSTON AVENUE—In light of accusations that Cornell discriminates against students who disclose mental health struggles in their college applications, students and administrators were excited to finally have a parsimonious explanation for the school’s well-known gaiety.

“Friends at other schools always ask me why students at Cornell seem so happy and satisfied with life, and I’ve never been able to provide a satisfactory explanation—the previous best idea I’d had was the decent hockey team,” said Ramona Ortiz ‘22. “Now I know that all it takes to keep everyone bright-eyed and bushy-tailed is turning away any applicants who are open about their struggles with mental health!”

Cornell, widely considered a joyous and healthy university with no need for novel safety measures specifically designed to mitigate mental health breakdowns, has denied allegations of discrimination. Instead, the school has suggested its bevy of mental health resources are responsible for its positive national reputation vis-à-vis student wellbeing.

“While we cannot speak to the specifics of our admissions processes, Cornell’s psychiatrists—yes, that’s definitely plural—are committed to assisting the student body through any challenges they may face,” said President Martha Pollack in a prepared statement. “Cornell’s mental health care network, in which students always feel their needs have been met and complaints of unreasonable wait times are few and far between, is our crowning achievement in reducing depression, anxiety, and other mental health issues on campus. What other rationale could there be for the university’s low incidences of burn-out and despair?”