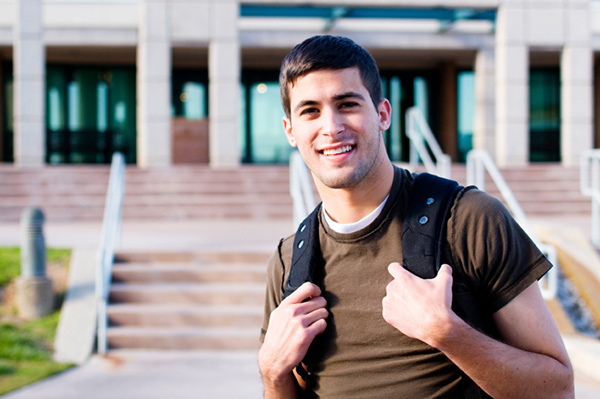 GOLDWIN SMITH HALL — In an ingenious display of sophistication, first-year student Ryley Carpenter confidently typed his first essay for HIST 1260: The Italian Renaissance in a font sure to catch his professor’s eye: courier new .

“I’m confident in my writing, but I’m always looking for that extra edge to take it up a notch,” said Carpenter via email. “I already tried asking for extra credit, but Dr. Rossi said my original idea of bringing in pasta for the whole class was weird and a little racist. I figured this was my next best chance to distinguish myself.”

Peers who had reviewed Carpenter’s essay felt his arguments that “Da Vinci was kinda mid, actually” were compelling but ultimately unconvincing. Professor Maya Rossi ‘86 expressed similar skepticism about the quality of his work.

“Ryley has presented some novel ideas about the early Renaissance, but every now and then he says something weird and a little racist,” said Rossi. “He keeps mentioning some ‘big surprise’ that will make his essay ‘really pop,’ so I assume he’s planning to bring in Little Caesars when he submits it or something.”

At press time, Carpenter added a final brilliant masterstroke to his opus: primary source material would be written in to express that the cited works were “really old.”