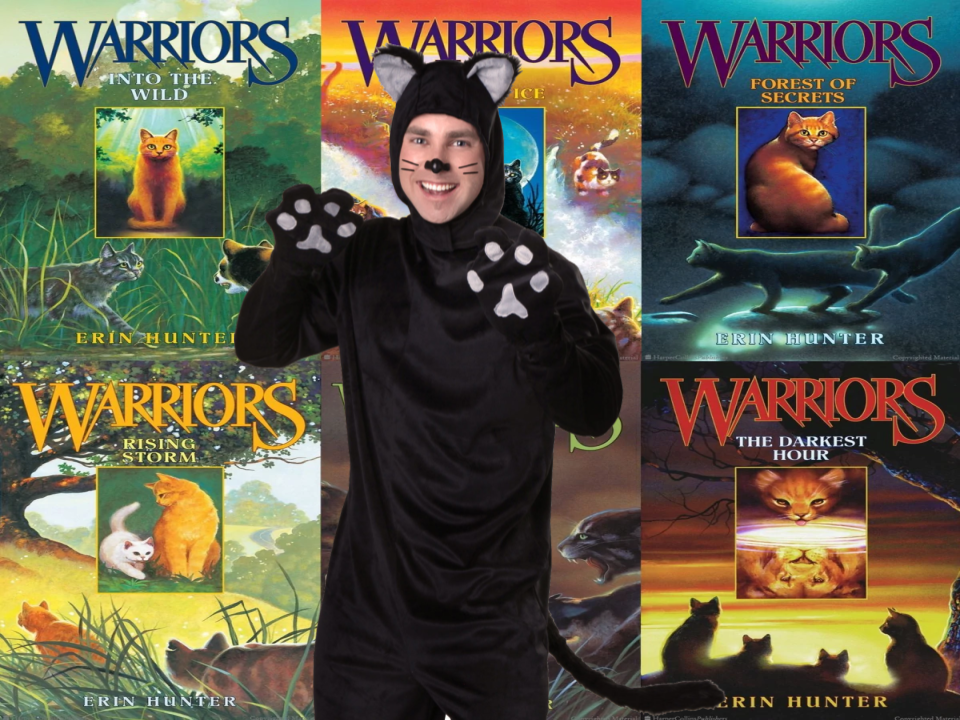 “I wouldn’t expect Twolegs to understand, but you might have a chance,” Felane explained to a guest dressed as Garfield. “They keep telling me I ‘sound insane’ or ‘need to get over a book I read ten years ago.’ I mean, great StarClan! It’s exactly these sort of fox-hearted statements that make Twolegplace so hostile to descendents of LionClan. But you’re a kittypet, and while you may not understand our way of life yet, the great Firestar proved that this is no barrier to becoming a great warrior. I can see the ambition in your eyes, and after training this newleaf, you could make a fine deputy in the battle with Delta Omega Gamma.”

After discovering that Felane was completely sober, the hosts decided it would be best to accommodate their guest rather than risk making any more of a scene or having to listen to any more elementary school-level cat universe lore. After pouring a few White Claws into a bowl, they left Felane to his work.

“He’s acting really strange,” said host and fraternity president John Nimitz ‘23. “He keeps insisting that everyone call him Cloudstar. That’s ridiculous, right? I mean, if he was in a clan, he’d be a warrior at best, there’s no way he would make it even as high as deputy. And even if he was made leader, you think that nerd would get accepted by StarClan? Not a chance. Plus, the books aren’t even that good after the first series anyways. Not that I’ve read them.”

After the party, brothers accused Felane of treason against Nimitz and provoking war with other fraternities. After holding a Gathering, the brothers voted to banish Felane from their Clan.