HO PLAZA—Local tour guide Erin Roland ‘21 couldn’t help but feel like she was being followed Friday morning after noticing a large group of parents and high school students pursuing her during a walk through campus.

“I really don’t wanna look, but I swear multiple families from Long Island have been on my tail since the Arts Quad,” stated Roland before glancing over her shoulder. “Oh God, I think I made eye contact with one of them.”

The assortment of New Balance-clad fathers and notepad-wielding mothers could be overheard attempting to subtly sell the frazzled Roland on their childrens’ high school accomplishments. “You know my daughter Angelica used to play the bells,” stated one mouth-breathing stalker as the group passed McGraw Tower during a chimes performance.

Quickening her pace in an attempt to evade the herd, Roland was ultimately no match for their barrage of questions about underage drinking, the “Harry Potter library,” and the impact of recent bike fires on campus safety. Roland was last seen letting out a shriek before booking it down the sidewalk, desperate to break free from her delusional oppressors.

CLARA DICKSON HALL—After having met so many people since arriving at college, Michelle Taylor ‘22 is reportedly dying to return to her hometown this Fall Break and tell her parents all about the new college friends who won’t be a part of her life in two months’ time.

“I’m so excited to tell them about exploring AppleFest with Jacob and Matthew, and that time I stayed up with Katherine and Julia, just talking all night,” said Taylor, who will no longer be spending time with any of those people by the next time she returns home. Taylor also said she also can’t wait wait to show her parents how her new friends already have an active GroupMe, which after January will only be used by Jacob, trying to sell tickets to his a cappella concert.

“It’s amazing how fast we’ve bonded!” Taylor plans to tell her parents, who will be so naive as to ask her for updates on those same friends during Thanksgiving dinner.

While Taylor is expected to lose touch with all of her current friends before next semester, she will still run into the boy she hooked up with once with during o-week every fucking day for the next four years.

SOUTH BEND, INDIANA—After reading some articles about January’s armed robberies across Ithaca, my mom is reportedly pretty afraid that the thief may threaten my safety at Cornell.

“Hey, I’m checking in to make sure you’re doing okay,” my mom texted me last Sunday, presumably worried that the criminal may break into my apartment and attempt to steal my belongings. “Remember, if someone knocks on your door, don’t let them in unless you know who it is.”

It is unclear how exactly my mom learned about the string of crimes. Some speculate Rachel Schuman ’21’s mother told her, because they seem to talk about everything together.

“Every day, she tells me something new about the three different robberies,” my dad told me before listing five different Ithaca newspapers that my mom has been reading. “Could you do me a favor and text her for the next few nights that you’re locking your doors?”

As of press time, the other Cornell moms in my mother’s group chat have shifted to being more worried about the ongoing flu season. 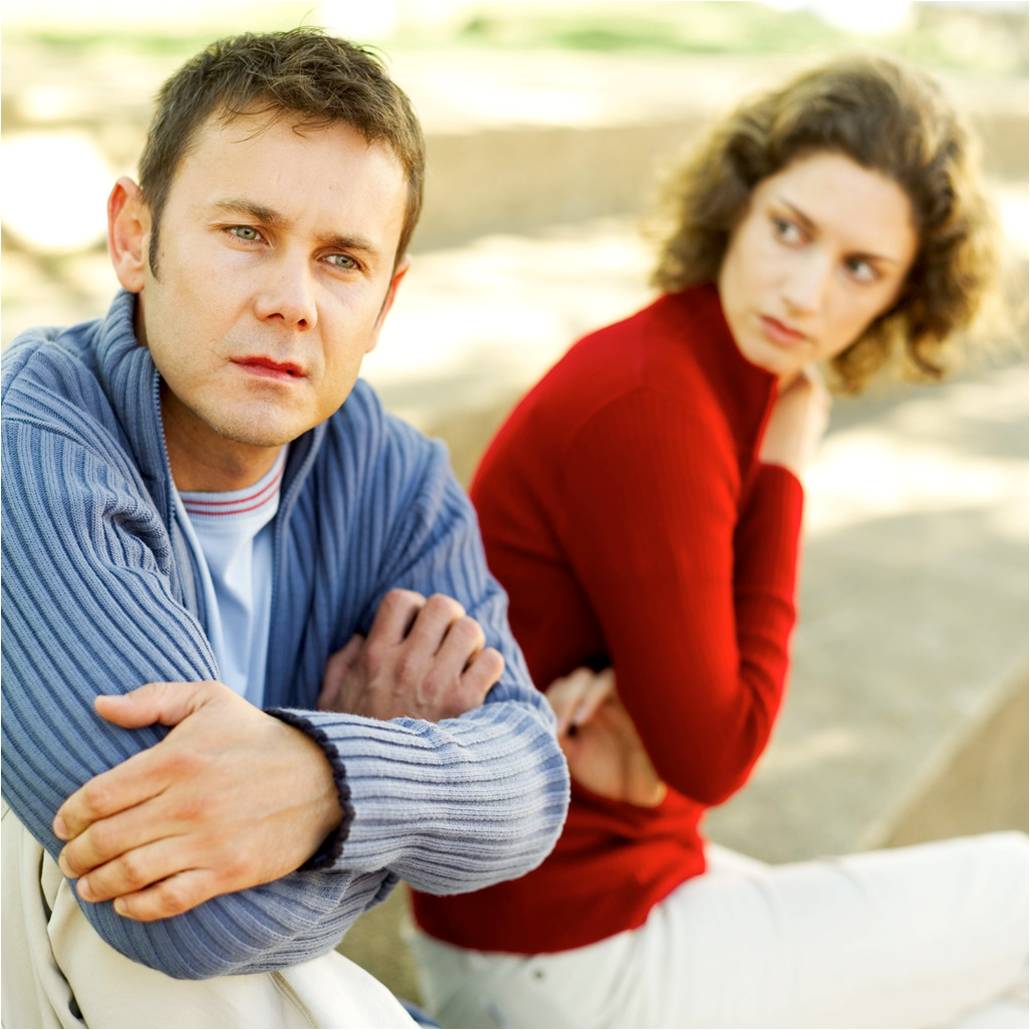 CINCINNATI, OHIO— Cornell Parents Robert and Sarah were infuriated earlier today upon learning that their son, Joseph Plotnick ‘20, takes thorough notes in class without even glancing at his $870 iPhone 7 Plus, instead wastefully leaving it in his coat pocket during lecture.

“We did not spend our hard-earned money for you to just ignore your phone,” Sarah texted her imprudent son, who was too busy concentrating on the blackboard to check his messages. “I’ve been working day in and day out to provide you with the 128 GB new Retina display smartphone I never had as a child.”

“If he’s going to take his privilege for granted, we might as well swap his swanky little gadget with a Nokia,” said Joseph’s equally-disappointed father, who added that that he can’t understand how his son could think that listening to lecture compares to the world of information on the Internet, as graciously provided by their pricey data plan.

Despite his parents’ anger, the ungrateful student was seen at Willard Straight shamelessly grabbing multiple bags of free popcorn for dinner, instead of using his Golden Bear meal plan at Okenshields. 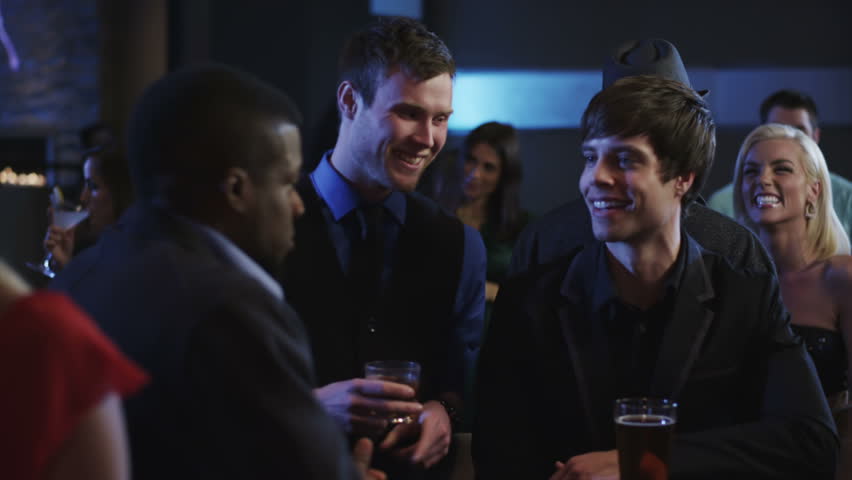 FLATIRON DISTRICT, NYC — After weeks of isolation, Sam Traynor ’19, who was finally reunited with his Cornell friends for a night of debauchery, neglected to tell everyone his parents say ‘hi.’

“How’s that Jimmy, Johnny, boy doing? The engineer. Tell that sharp young gentleman I say hi,” Mr. Traynor said of the 20 year old from New York who he met once in a hallway last year.

Despite promising that he would, the excited sophomore forgot to deliver his parents’ one-worded message. Soon, the students would be seen sloppily throwing on southern accents to match their fake Tennessee IDs.

“Do you still keep in touch with that girl Rebecca? Such a sweet wholesome young lady, tell her I say hi,” texted Mrs. Traynor, referring to Rachel Marks ’19, who was witnessed hiking up her dress to increase the group’s odds of getting into a club.

Sources confirmed that Traynor never told anyone his parents said ‘hi,’ and instead spent the rest of the night slumped over a couch covered in buffalo wings while his parents slept peacefully, knowing their son had such wonderful college friends. 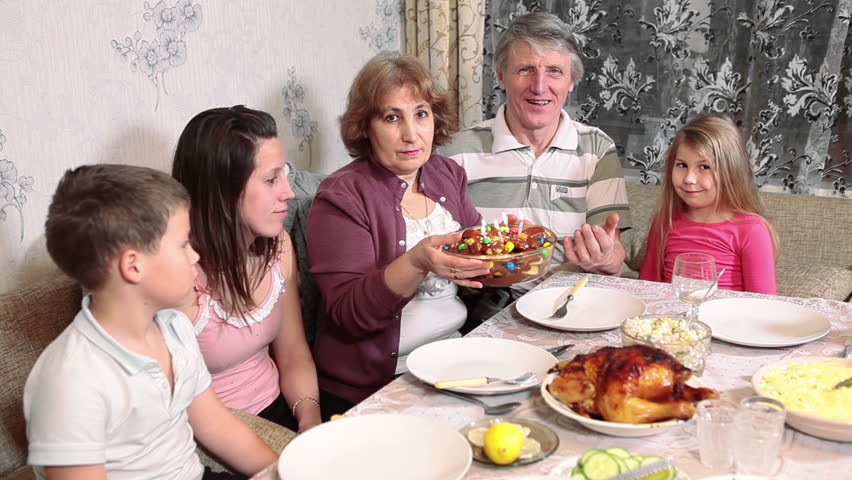 GREATER TRI-STATE AREA — After a particularly tense Thanksgiving dinner peppered with snide remarks, Jane Davidson ’19 was surprised by the kindness prompted by the last slice of pumpkin pie.

“I got riled up when Janey rolled up our damn driveway with her blue Prius and Hillary 2016 sticker,” said Davidson’s ultra conservative grandfather as his climate change-fighting progeny turned red on the other side of the mashed potatoes. “But she really should have that last slice of pie, her Nana baked it for her.”

The first-time voter and distraught student similarly insisted that her grandpa have the last piece, leading to a bashful but persistent “No, You have it!” “NO, You,” back-and-forth between politically-opposed relatives.

By 10:00 p.m., both sides caved and shared the last slice, refusing to acknowledge that they had just done something nice together.

NORTH CAMPUS – Upon parking the family’s light blue Town & Country near Mews Hall, the mother of incoming freshman Tricia Duvan ’20 was reportedly, great, already crying over the idea of leaving her only daughter in this new and strange college environment without her mother by her side.

“Oh, my sweet, sweet daughter! Just yesterday you were my little baby girl, and now you’re starting college. I can’t believe you’re leaving me!” said the choked-up mother through her tears, oblivious to her daughter’s increasingly stern stares, I mean c’mon Mom, and the rapidly increasing volume of her whimpers, please Mom this is awkward.

“I know that we still have to move you in, get dinner, and aren’t leaving until tomorrow, but if you think your mother isn’t going to cry for the next 18 hours then you must not be my Trish-trish.”

Mrs. Duvan was later seen fully bawling throughout dinner at Viva Taqueria, which was the most embarrassing thing ever, and both Mr. Duvan and Tricia have expressed fears over what more could possibly happen tomorrow once the family actually goes home.

LANCASTER, PENNSYLVANIA — Dana Harrington, mother of Jackson Whiting ‘18, expressed concern after receiving a call from her worry-free, unstressed son, who sounded completely content with his college experience instead of anxious and full of self-doubt like he’s supposed to be.

“Something was definitely wrong. Jackson sounded happy and fully rested,” said Harrington, who sent her son off to his sophomore year expecting him to be crippled by social and academic pressure. “What worries me the most is he said he ‘had to go get dinner with friends’ before hanging up. I didn’t think he had any friends.”

After the phone call, Harrington alerted Gannett’s Counseling and Psychological Services (CAPS), where several advisors have reached out to Jackson’s professors to assign him additional projects in order to stress him a healthy amount.

“I just want Jackson to keep perspective. He has another round of prelims and then final exams ahead of him, so he should be getting depressed really soon.”

Both Jackson’s mother and doctors at Gannett say it is important that, between his classes and extracurriculars, Jackson is spreading himself thinly enough. 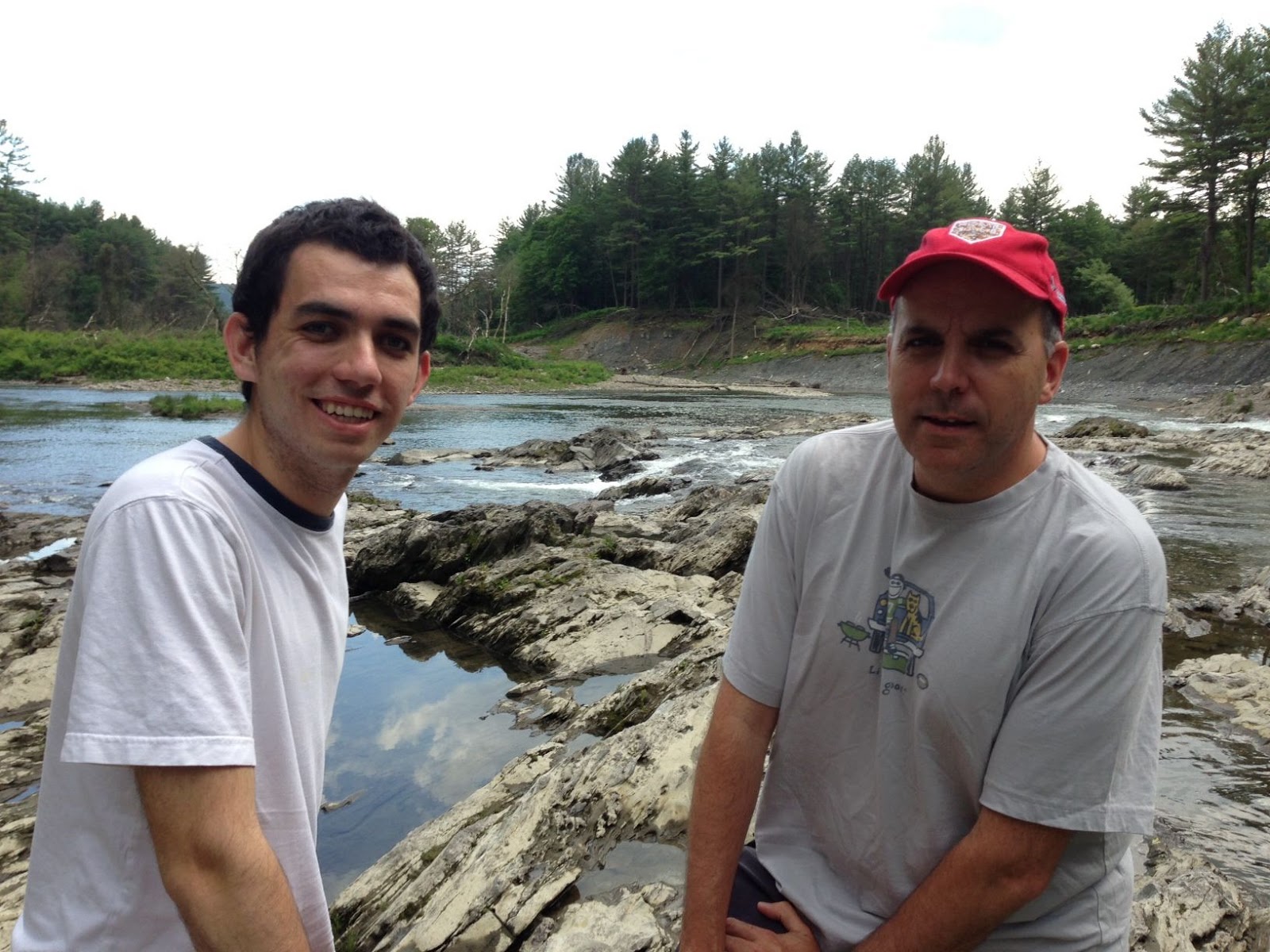 FALL CREEK GORGE — Earlier this morning, alumni father Arthur Carrington ’79 took his son Alexander down by Fall Creek to show him where he and his old college friends used to do lots of drugs and have lots of sex.

“There used to be a big tree here where we’d meet up,” explained Carrington to his child, a freshman in the College of Human Ecology. “There was a hollow notch in the tree where my guy would leave us some weed every month. Other stuff too, but mainly weed.”

“See that rock over there? I have a lot of good memories on that rock,” added Carrington. “That’s where I had sex with the best lay of the sophomore class, and your mother hasn’t lost her touch since.”

Carrington encouraged his son to experiment in college and use his old hangout as he sees fit, requesting only that he think of his old man every time he smokes a joint. 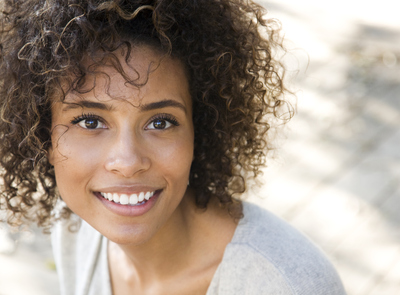 COLLEGETOWN — After several months of research and careful consideration, you can safely say that your mother bears no resemblance whatsoever to your girlfriend. This breakthrough is a result of tireless effort on the part of your conscious mind, constantly evaluating your girlfriend’s features and actions to ensure that she bears no resemblance to the woman who birthed you.

“She’s not as tall as Mom, her hair is a completely different style, their eye colors are different, it’s really a no-brainer” you told yourself several weeks ago. “Mom doesn’t even wear the same style of clothing that she does. She wears scarves, Mom wears shawls. She wears flats, Mom wears heels. It’s not a problem.”

You know full well that the Freudian concept of the Oedipus Complex states that for men to be attracted to their mothers or those similar to them is universal. But still, with this in mind, you are certain that that particular brand of psychoanalysis does not apply to you in this case. You are not overthinking this.

“Hey honey, what do we want to do for dinner tonight? Do you want to watch a movie too?” asked your girlfriend, just now,  in the apartment you share, in a way that didn’t sound at all maternal. Not at all.

In addition to the conclusions made about your significant other, you further concluded this week that just because your hair looks like it’s thinning now does not mean you will be bald like Dad.