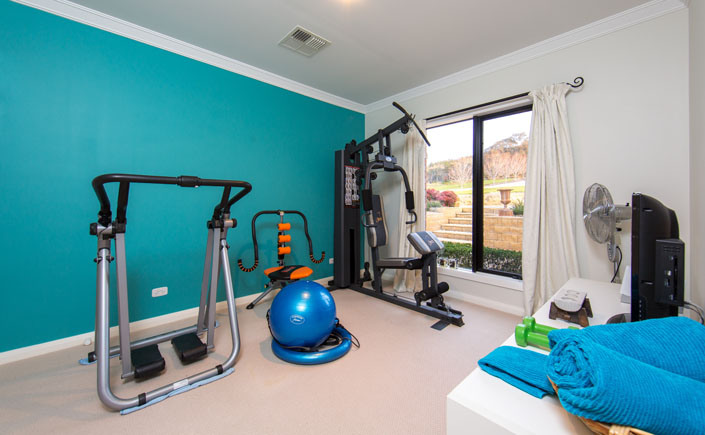 “Well, he’s not using it,” said Mr. Anderson while throwing out a box of Keith’s old soccer trophies which his son spent years accumulating and to which he had countless childhood memories attached.

“Yes, I’m a little afraid that this may be tough for Keith, but if he really cared about his room he wouldn’t want it to go to waste.”

Mr. Anderson added that he had assured his son that when he came home for breaks, he could use the gym as much as he wanted.