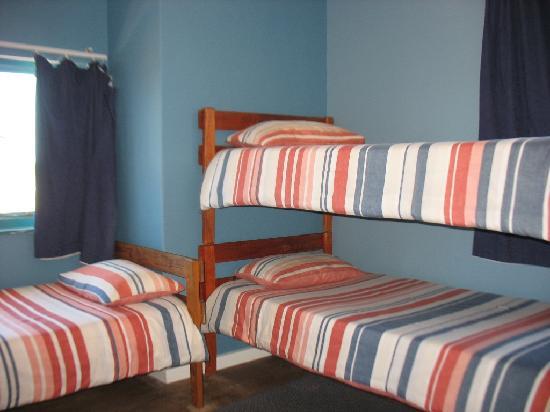 LOW RISE 7- Reports are indicating that freshman Kendra McKnight, who recently took up residence in a Low Rise 7 triple, is completely unaware that her two roommates, Diana Mathews and Bridget Gold, requested to live with one another. Mathews and Gold were surprised to learn that McKnight had been assigned to their room as well.

“The room situation has been…good so far. Living with Diana is great of course,” said Gold of her lifelong best friend, with whom she was hoping to live with without the uncertainty involved with having a random roommate.” And Kendra seems fine. It was just a surprise.”

McKnight had a slightly different take on the trio’s housing scenario.

“Everything has been great,” said the ecstatic Human Development major, who at first was worried about rooming with “randos.” “I’m thinking about asking Diana and Bridget if they want to live together next year. What are the chances that three roommates could be randomly assigned to each other and become best friends so quickly?”

When asked for comment, Residential Programs announced they had no plans to change their policy of putting requested roommates in triples with what they described as “human nightmares.”