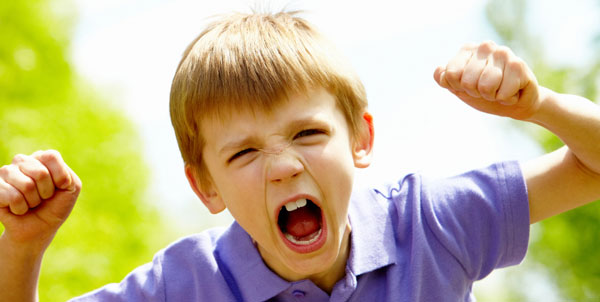 DAY HALL —  President Skorton was surprised Monday to discover dozens of small children sitting in Day Hall joining the protest of Cornell’s newly-instituted health fee. The grumpy five- and six-year-olds stood alongside their articulate, college-age peers at the organized occupation of the University’s administrative offices to have their shrill voices heard.

“I anticipated some resistance from the student body, but did not expect our local kindergarteners to be so passionate about the health fee,” said Skorton.

“I felt a little uncomfortable debating this issue with the little tykes because they resorted to shouting, talking over me, and not raising their hands to argue their point. It really distracted from the otherwise valuable discourse I was having with some more mature students who were making legitimate points. But it’s not their fault – they’re only children.”

On the elementary school students’ list of grievances is the fact that the $350 will likely be spent on shots and medication, directly conflicting with their interests because shots hurt a lot and medicine tastes yucky.

On the other hand, the college students’ list of grievances included concerns over a lack of transparency in the decision making process and the fact that part of the fee would go towards reducing Gannett’s debt.

“My mommy told me that you’re just a PR frontman and that the health fee isn’t FAIR,” whined six year-old Timmy Balcer to President Skorton, using his outside voice. “The healthcare fee is stupid! I want pizza!”

At press time, a weary and impatient President Skorton could be seen placing the kindergartners in time-out and instructing them to face the wall until they learned their manners while he discussed the details of the decision to implement the fee with the mature Cornell students.