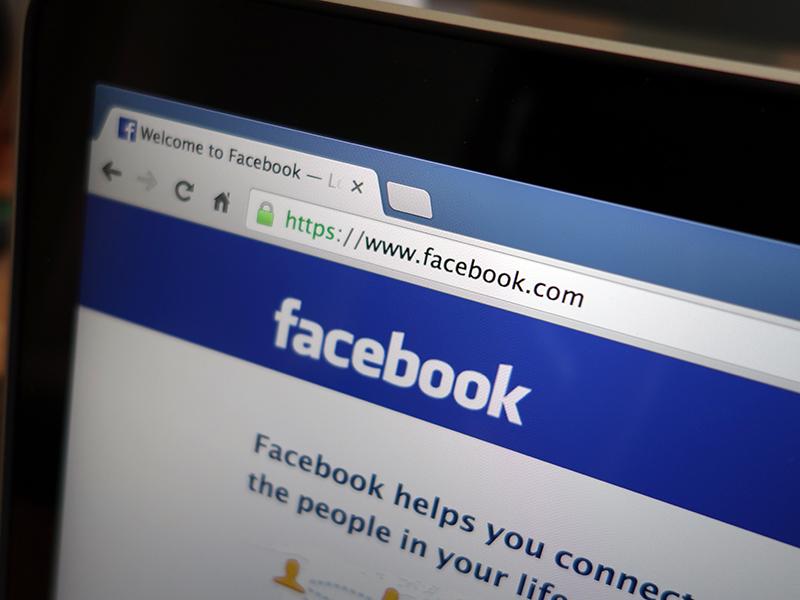 NORTH CAMPUS – A somber mood has struck the Cornell campus today as student IknowagirlJanet Whosthebestlittleontheplanet has been reported as missing.

Local authorities have been asking members of the surrounding community if they’ve seen Ms. Whosthebestlittleontheplanet, who was last seen on Facebook two days ago but has never been seen in person. Based on her most recent Facebook profile picture, she is being described as a brunette, white female whose head has been photoshopped onto Beyonce’s body.

Other pictures indicate that she might be dressed as Miley Cyrus riding on a wrecking ball, or potentially the entire cast of Friends with her face on each of the bodies of the six main characters.