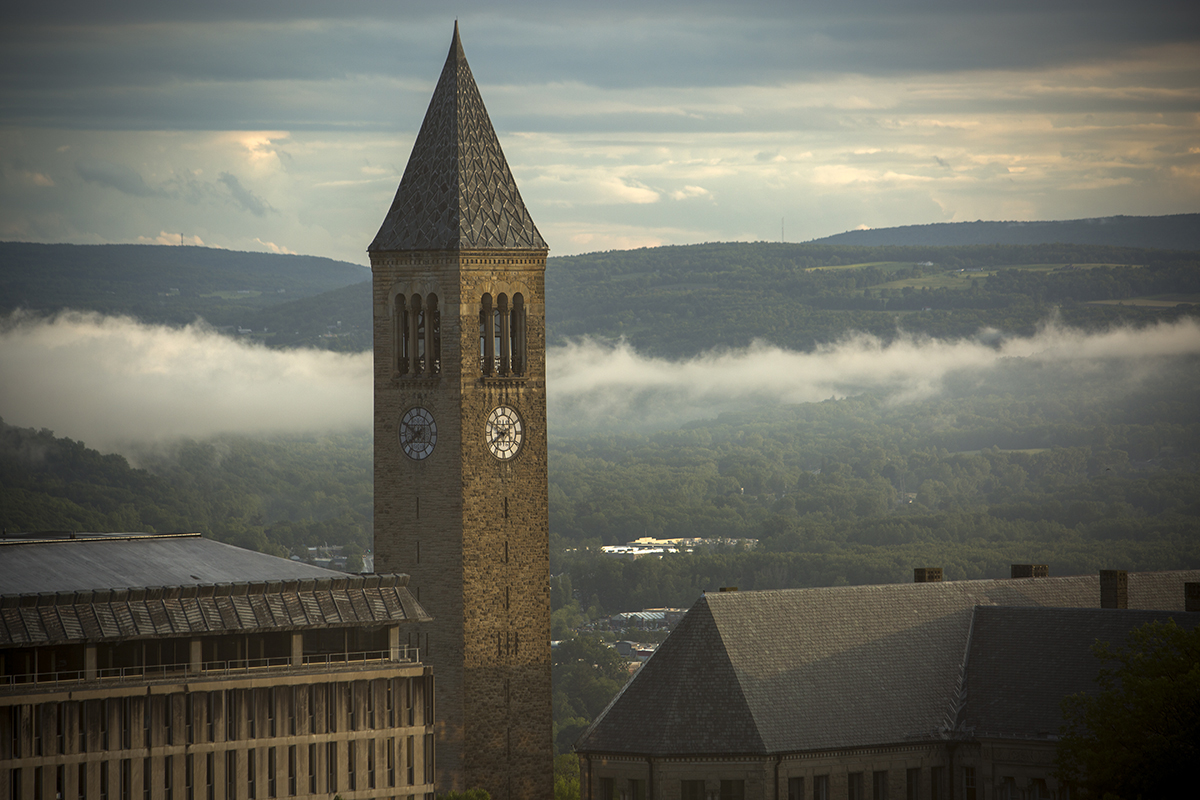 COURT HALL — After having left his own clock tower back home, Samuel Reese ’19 breathed a sigh of relief today after discovering that the University was fully prepared to provide their own for him to use. Reese often used a personal clock tower throughout high school in Springfield, Illinois, but decided that his old clock tower had to stay at home.

“Sammy was very sad he couldn’t bring the family clock tower to school, but we walked around today and it turns out they already had one!” said Sam’s mother. “Good thing, too, or else we would have had to rent another U-Haul.”

Reese will have to adjust his standards to those of McGraw Tower: for instance, his clock tower has 346 steps, 185 more than Cornell’s, but he expects the transition to be fairly smooth nonetheless.

“It’s much older than mine, but I suppose it will have to do for now,” commented Reese, who already expects to bring his clock tower to his apartment off-campus sophomore year.

Not everything worked out perfectly, however, as Reese will still need help finding a place to keep his slope and three gorges.