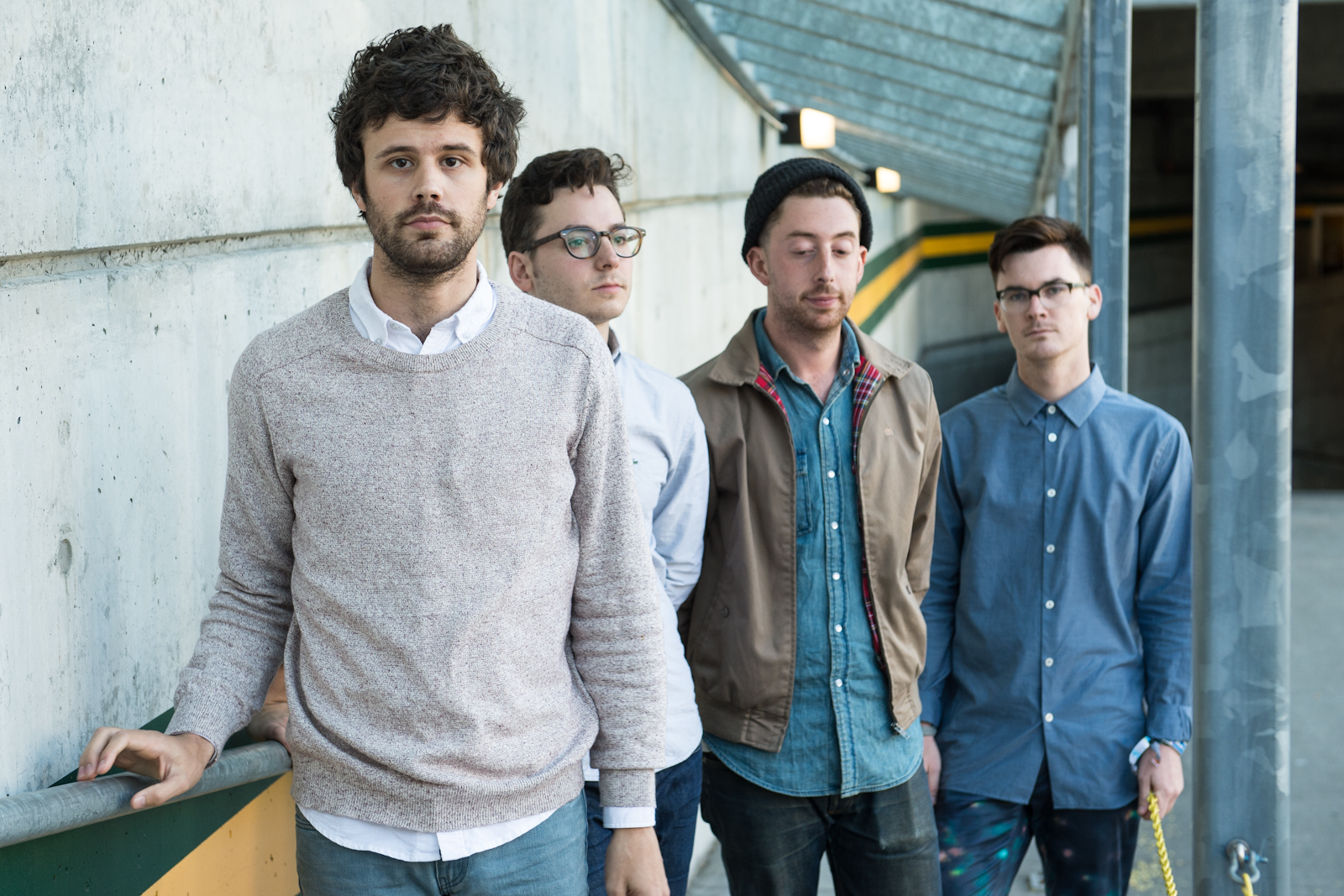 BARTON HALL – In excited anticipation for their Saturday night concert, reports indicate that the indie-electronic band Passion Pit has been pouring over their own music nonstop in an attempt to learn the lyrics to their songs.

“Wow, we’re pretty hard to understand, aren’t we? There’s no way we’re going to be able to sing along to every song at this concert,” said band member Michael Angelakos to the rest of the music group, as they waited for a Spotify ad to finish so they could start listening to their hit song “Sleepyhead”.

“ ‘Of your eyes, begonia skies like a sleepyhead?’ Who knew that’s what we said there! I never would have guessed that. We’re so screwed for Saturday night.”

It was later stated that if the band couldn’t memorize the lyrics in time, at least they all knew the instrumental parts to the really popular songs and could hum or whistle if they needed.