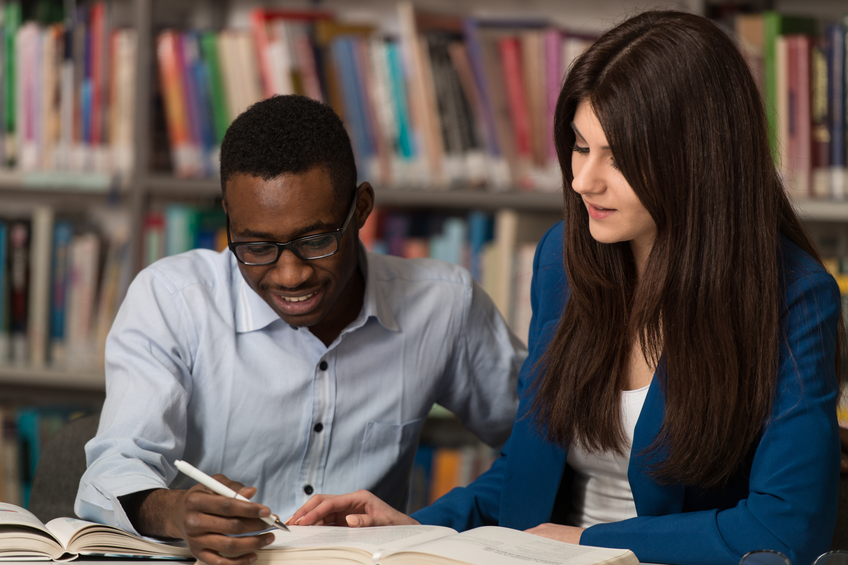 NORTH CAMPUS—Following fifteen days of relying on her newfound mentor for advice and guidance, Alexis Li ‘21 reportedly still hasn’t realized the knowledgeable student she always sees around North also first arrived on campus one month ago.

“Ever since we met at Nasties, which is a popular upperclassman spot, the Dan Man has made me feel like I’ve been at Cornell as long as he has,” said Li, who clearly hasn’t noticed that her mentor Daniel Wood ‘21 always wears a lanyard and shows up to his 9am lecture without fail every morning.

The inexperienced freshman plans to use her valuable friendship with an upperclassman to get a head start on housing for next year. Believing her treasured guide lives on “North or South campus,” Li is looking forward to an invite to check out Wood’s apartment.

“He’s helped me find my way around campus, told me which clubs look good on paper, and showed me all the best places to eat on North Campus — although he’s still discovering some himself!” gushed the naive student.

Despite having spent the last month telling Wood all about her Cornell hopes and dreams, Li has yet to discover that she and her mentor live in the same Low Rise unit.