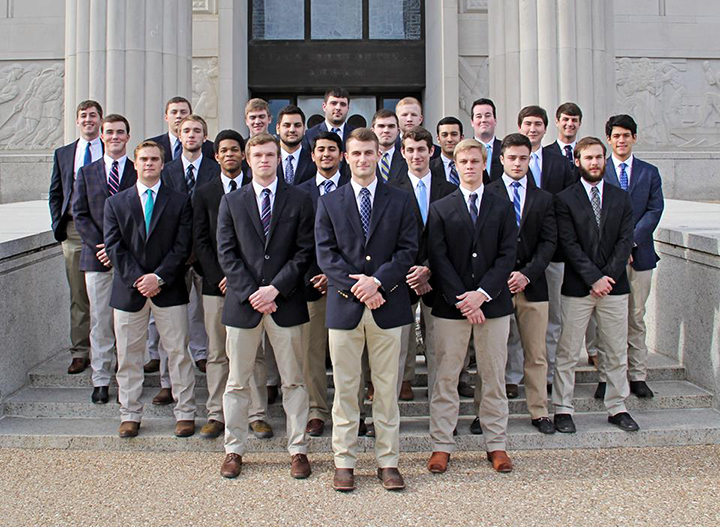 WEST CAMPUS—Following revelations that a campus fraternity conducted a contest in which new members racked up points based on having sexual intercourse, Cornell fraternities are starting to worry they might not be seen as models of tolerance and respect on campus.

“I’ve always thought of us as pioneers when it comes to promoting open-mindedness and respect for women,” fraternity member John Jackson ‘18 said. “But now I’m beginning to think that maybe—just maybe—the rest of campus no longer looks to us as shining beacons of courtesy and wholesome values.”

Other members of fraternities expressed concern that the sex contest might unfairly tarnish their shining, unblemished reputation as campus leaders in encouraging diversity and consideration for women. Jackson stated, “I just don’t want Cornellians to look at this one isolated incident and think, ‘Maybe we can’t look to fraternities for guidance anymore when it comes to healthy social and sexual practices.’”

Fraternities might be able to reclaim their position as the university’s most highly heralded purveyors of tolerance by instituting 10 more mandatory sex trainings.