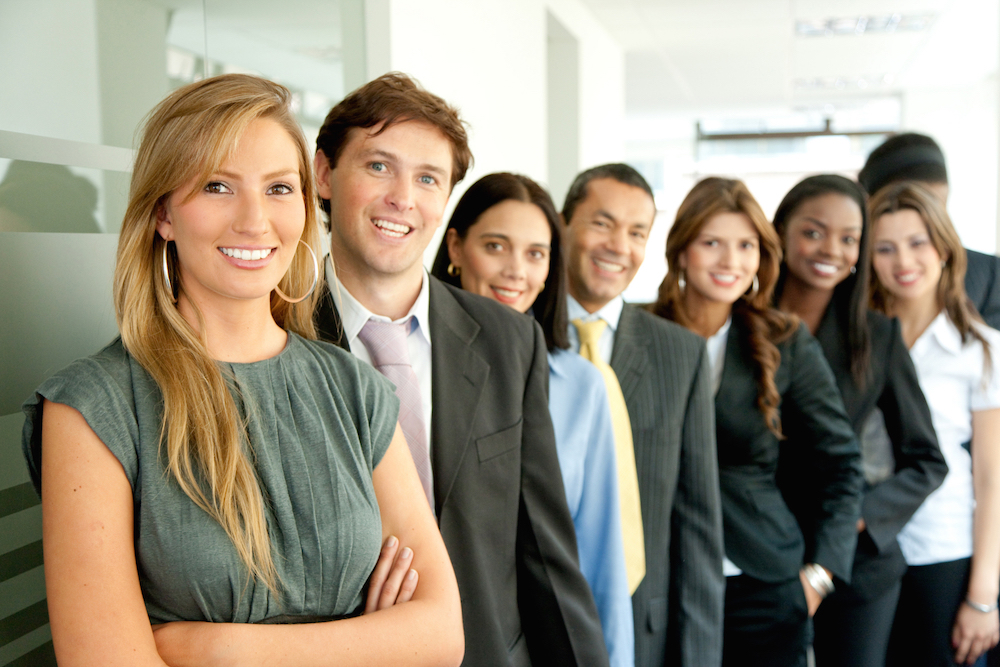 GOLDWIN SMITH HALL—The Kappa Chapter of Delta Iota Kappa Pre-Finance Fraternity has announced they have lowered acceptance into the fraternity for the fifth year in a row, taking zero applicants into their Fall 2018 pledge class.

Fraternity President Harrison Kennedy III explained the decision in an email to rushes.

“Unfortunately, none of you were able to meet the standard necessary for entry into this illustrious organization and access to our perks,” it read, “including a Brooks Brothers tab and the guarantee of at least one friend who has an uncle who’s a VP at Goldman Sachs.”

Many brothers of the Kappa chapter are excited by the move to turn away every single one of the five hundred applicants. “Besides us all vacationing in the same part of the Hamptons, the pure rush of power we get by rejecting our peers is the glue that holds this organization together,” said brother Paul Bush V. “I know I will be wearing my letters around campus a lot more now.”

Other pre-professional fraternities are expected to make similar changes to protect their own elite reputations, which will bring down membership in such groups to an estimated three by spring of 2022.