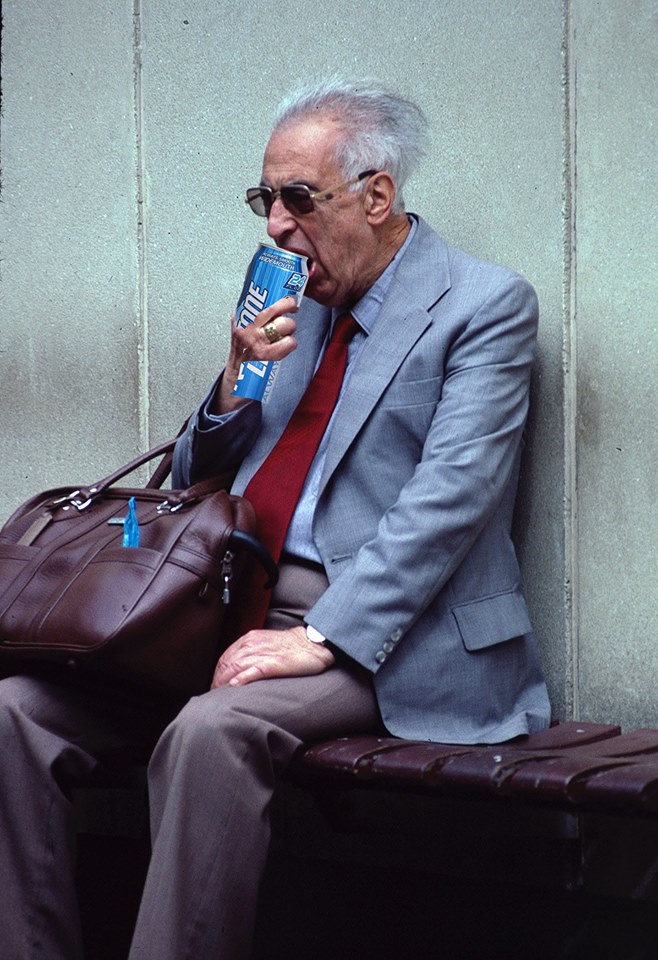 PI DELTA PI FRATERNITY—Continuing his annual forty-year-long tradition, John Cohen ‘78 returned to Cornell this past weekend to skip the Homecoming football game and drink until he passed out.

Cohen began his participation in Saturday’s festivities by waking up at 7am to shotgun three beers, just as he had done every Homecoming since his freshman year. He continued drinking until kickoff, when the father of three stumbled over to his old fraternity to show his children how “Pi Delta Pi goes harder than every other frat on campus.”

“Dad loves to talk about how his college experience made him into the man he is today, and it’s really great to see him enjoying his trip down memory lane,” said Cohen’s daughter Emily, who added that her father “hasn’t been this faded since he got banned from Hideaway last year.”

At the start of the game’s third quarter, the 58-year-old Chicago tax attorney ended his day passed out on his fraternity’s lawn, another successful Homecoming weekend completed.