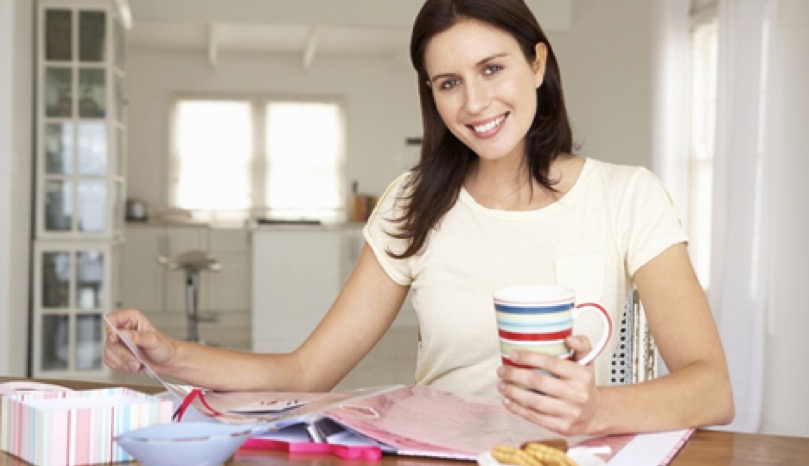 TAMPA, FL—While most students headed home with heavy hearts upon learning of Cornell’s closure, Riley Clemens ‘21 was reportedly delighted at the prospect of finally having time to reignite her long-dormant passion: being absolutely god-awful at every hobby she attempts.

“Hobbies are a great way to feel creative without any of the associated risks,” said Clemens, beaming with unearned confidence. “Now, more than ever, is the time for us to rediscover our identities through artwork and free expression, and by God, did I ever find my true self in the lopsided, brown drips of the twelve crayons I melted together with a hairdryer.”

Since the break began, Clemens has spent her time pursuing a series of hobbies, each executed more disastrously than the last. What began as writing edgy, middle-school-esque poetry led to attempting to bake bread, which later culminated in painting self-portraits with obnoxious symbolism and wildly inaccurate proportions.

Asked for comment, Clemens’ father, Raymond, offered “We pray every hour that this doesn’t devolve into a desire to become TikTok famous. We could tolerate the adult coloring books and attempts at acoustic covers of ‘Wonderwall’, but there’s a special place in the orphanage for Riley if she starts dancing to Doja Cat songs for strangers in our guest bathroom.”

At press time, Clemens was spotted ambitiously eyeing a set of knitting needles, eager to let her Instagram followers know all about her new “element” only to immediately abandon the project afterwards.