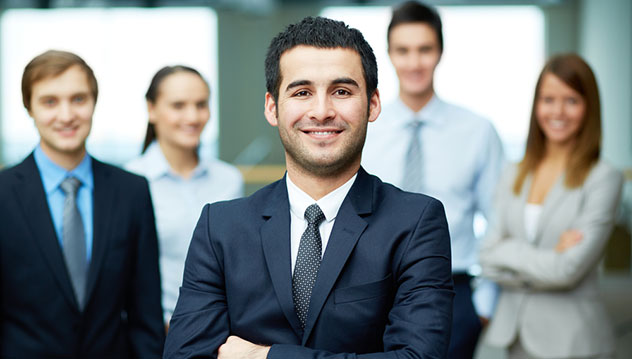 WARREN HALL—During a rush season that was stressful for everyone, Cornell professional fraternities had a particularly difficult time competing with each other to see who could come up with the most ingenious excuse for yet another class of inductees looking like an assortment of Michael Cera’s stunt doubles, but without any of the charisma.

“Look, we selected the most qualified applicants, regardless of race, color, or creed,” said Johnathan Neal ‘21, head of a prominent business fraternity. “And it just so happened that this time around, all of the best applicants happened to share the exact same skin tone, gender, and affinity for completely unseasoned food. It’s not like we select for that kind of thing, those just seem to be the type of people attracted to a fraternity that talks about Wall Street bankers like they’re sports heroes and pretend they understand economics after one macro class.”

In an anonymous interview, one rejected rushee detailed several sources of bias in the rushing process, including an eating contest consisting entirely of Uncrustables sandwiches, a group watch party of 2018’s Green Book, and a question asked to all applicants meant to assess their love for frisbee golf.

“I’ll admit, we aren’t the most diverse group looks-wise,” mentioned recent inductee Bryce Smith. “But we have a lot of diverse backgrounds in our frat. Tom over there actually spent a semester overseas in England, whereas I spent my summer last year along the French Riviera with my father and both of his girlfriends. And beyond that, the other applicants just wouldn’t fit in with us. One guy said he thought Eminem was kind of past his prime, and that’s just unacceptable? Can you imagine hanging with that guy for a year? I wouldn’t be able to use half my workout playlist!”

Yesterday, the fraternity formally inducted its 10 homogeneous new members with the traditional screening of Fight Club, dinner from Wings Over Ithaca, and arm wrestling tournament.