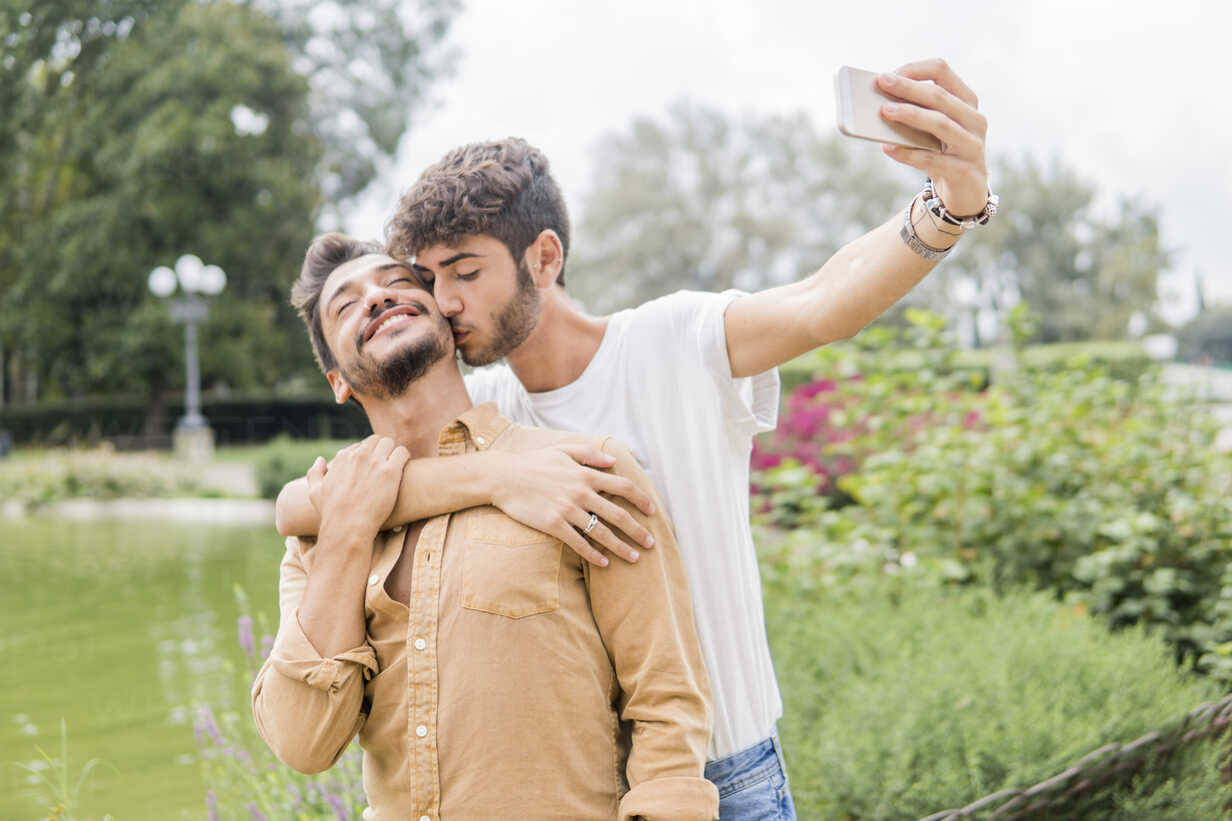 ROBERT PURCELL COMMUNITY CENTER—Despite having known each other for a mere six days, Brian Furman ‘26 and Evan Adames ‘26—the shining stars of a fairly dim orientation group—have already entered into a relationship.

“After giving the rest of the group a quick once-over, it was love at first sight,” said Adames. “Bri-Bri and I just have so much in common. Like, we’re both hot—how crazy is that?! I’m so glad to have found a diamond in the rough.”

While the rest of their orientation group participated in icebreakers, the flame of love was enough to thaw the straits between Furman and Adames. They were further entangled by failed attempts to score beer in Collegetown and a surprisingly sensual diversity, equity, and inclusion training session (described by onlookers as “pretty inappropriate”).

“Kevin just seems really cool,” said Furman, apparently in reference to Adames. “It’s like, not only is he hot, he’s also really smart. When we were in Collegetown that one time—dude, it was crazy—he came, like, super close to getting us into that rager. It was the best moment of my life.”

At press time, Furman and Adames had “mutually agreed” to break off their torrid romance after noticing additional attractive people.