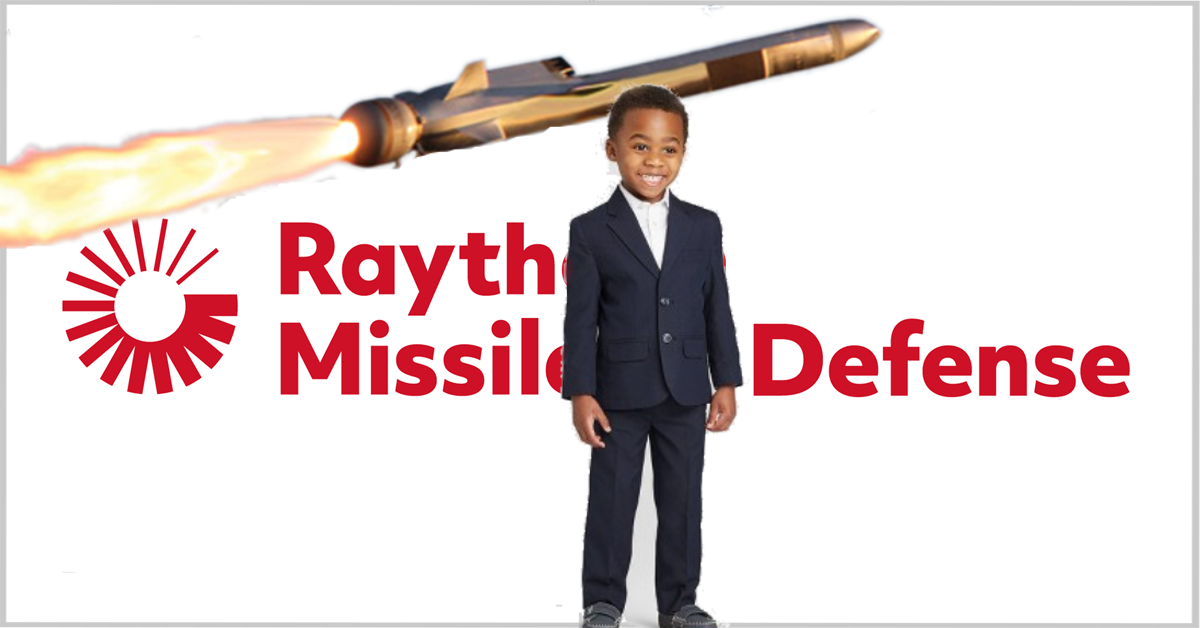 DUFFIELD HALL–Adorable! Proud onlookers report that Benny DeCosta ‘23 looked as cute as a button in his big boy suit today as he prepared for his interview with the hypersonic missiles branch of Raytheon Technologies.

DeCosta’s big day began early. He was too excited to sleep, so he watched an episode of Barney and Friends before getting ready. He packed himself a peanut butter and jelly sandwich so he wouldn’t get hungry, put on his nicest pair of Velcro loafers, and practiced saying “Amewican intewests must be pwotected wegawdwess of cost” in the mirror. Soooo cute!

With his big eyes and dimpled smile, it’s no surprise the Raytheon recruiter thought that this charming little man was the perfect candidate to create the next generation of airborne explosives. Although he struggled a little with his adding and subtracting, DeCosta wowed the recruiter with his ability to read at the second grade level and the coloring book pages he brought of drones raining down hellfire on a once-peaceful Sesame Street really made a personal impact. Don’t tell Benny the big secret, but sources say they’re already up on the Raytheon refrigerator!

DeCosta was all tuckered out from his interview, so he went back to his dorm for a nappy-nap, and dreamed of his new super duper cool mega toys that would end the lives of countless innocents who happened to live in a country with economic interests counter to America’s.

Kids! They grow up so fast!