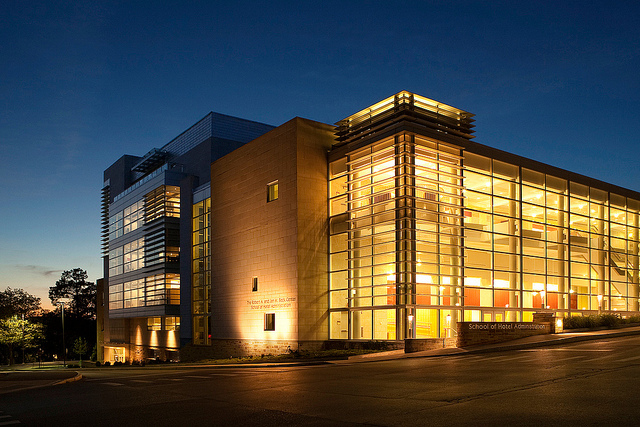 STATLER HALL — According to insider information, SA President Sarah Balik is diligently rehearsing her speech which the Board of Trustees will almost immediately ignore.

Initial reports indicate that Balik had spent a minimum of seven hours meticulously poring over her speech so that it is as clear, concise, and moving as possible before spending an additional four hours memorizing it. Balik is preparing to deliver the speech to the Board this weekend, where the Board will spend approximately ten to twelve seconds considering Balik’s carefully chosen words before ignoring them altogether.

“Did I leave the heat on in my penthouse?” Chairman Robert S. Harrison will ask himself as Balik passionately appeals to the basic human empathy she thinks the trustees possess. “I hope so. I don’t want it to be cold when I get back.”

During the climax of Balik’s meticulously crafted speech, Board member Patricia E. Harris will drift off and make a scene by almost falling out of her seat.

By the time Balik will have retaken her seat, confident in having influenced the decisions of the Board, the trustees will have already forgotten her name and why she came to the meeting.