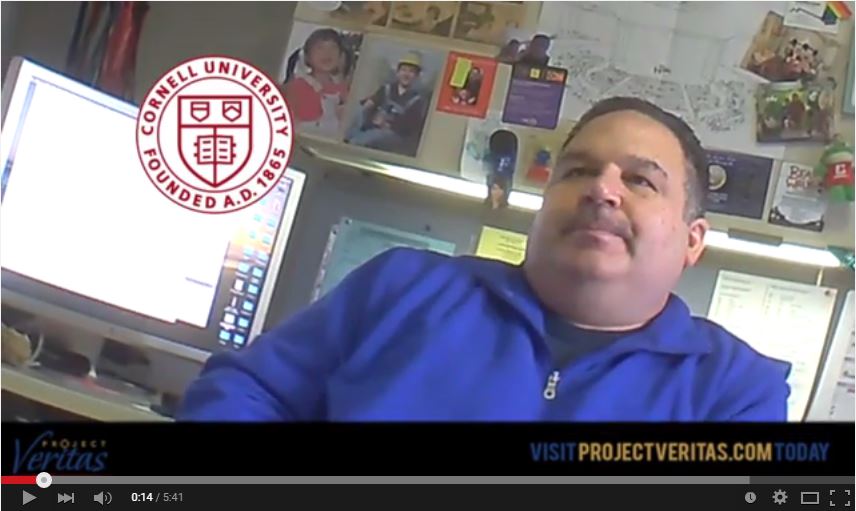 DAY HALL- Thanks to the actions of investigative journalists at Project Veritas, the Cornell community was shocked and appalled to learn Wednesday that the University strongly supports the actions of ISIS, the Islamic State of Iraq and Syria.

“Yeah, that would be okay,” said Assistant Dean of Students Joe Scaffido, probably in response to a question about whether a club sending weapons to ISIS fighters would be acceptable.

When asked explicitly about ISIS by the hard-hitting journalists, Scaffido was caught off guard.

“Oh, ISIS? Like the terrorists in Iraq and Syria? I didn’t realize you mean them,” exclaimed the long-serving administrator.

“Oh yeah, we’re cool with them. Two thumbs up. I think we’re bringing in an ISIS guy sometime shortly after break. He’s gonna train Cornellians as soldiers to join their cause.”

At press time, President Skorton had submitted an official statement debunking Scaffido’s statements, clarifying that the ISIS military trainer would not be coming until the end of April.