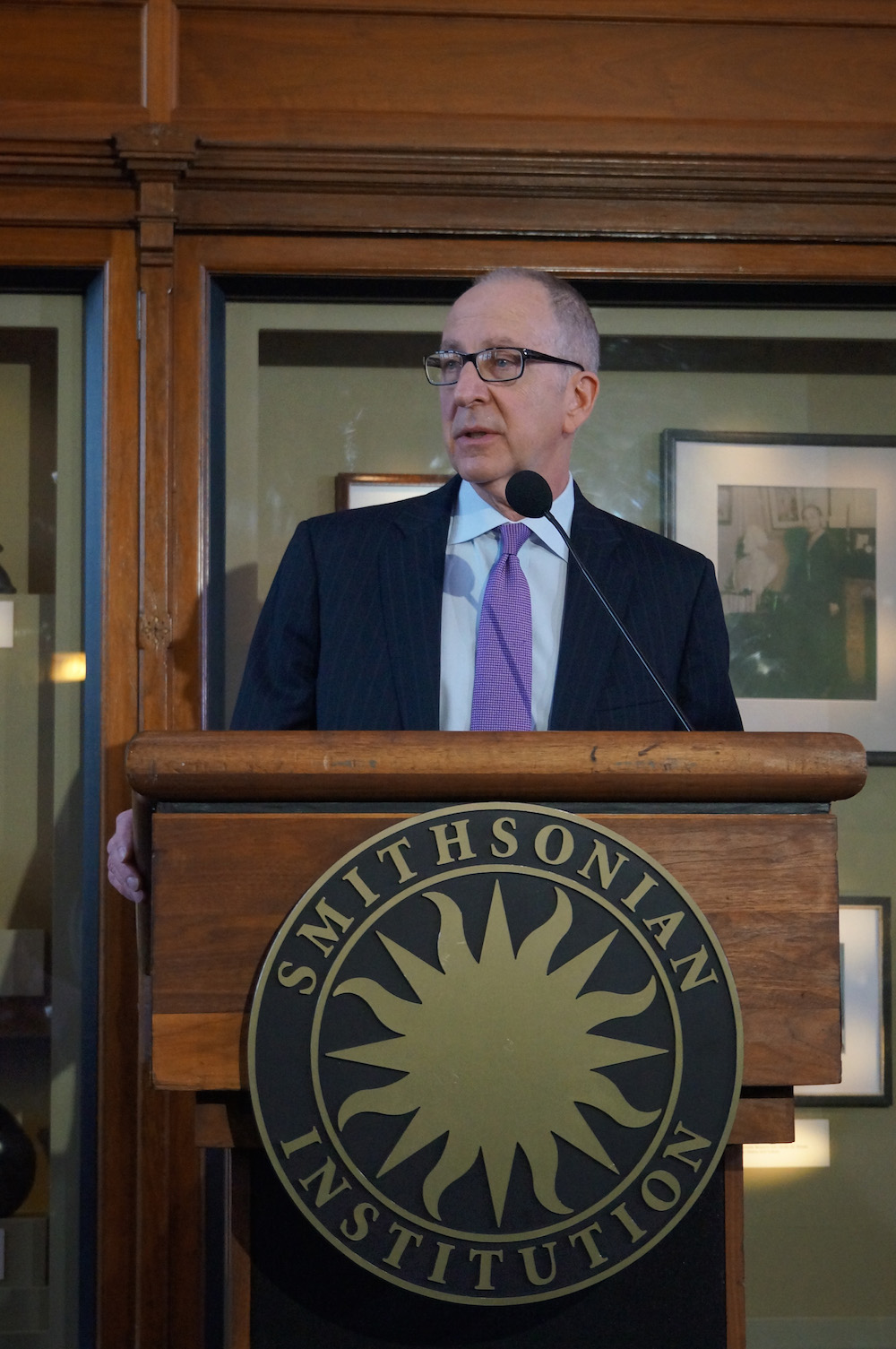 DAY HALL – It was announced earlier today that outgoing President David Skorton will be traveling around Europe following his time at Cornell. As he starts his job as Secretary of the Smithsonian, this trip will mark the last real summer for Skorton before entering the workforce.

When asked about his choice, Skorton said his main motivation is that “I won’t have another time in my life when I can just pack up and go. I need to do this now, while I’m still young, or else I might never get the chance.”

The University President also related that his summers before and during his time at Cornell were either lazily spent at home, or spent at menial summer jobs and tedious internships. He worked so hard and stressed so much at Cornell, but now is his time to just explore.

“I plan on going to Paris, London, Prague, and maybe even Amsterdam. I’ll settle down once I start work in D.C. Now is my only time to be free and I can’t waste it.”

At press time, Skorton was last seen convincing his parents that the trip is a great idea.