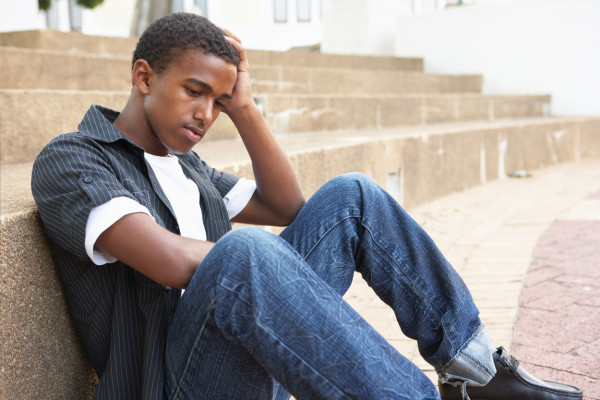 MEWS HALL– After failing to hook up during his first weekend of college, Freshman Jonny Waters is convinced that he will never fulfill his dream of losing his virginity and will therefore remain celibate for the rest of his life.

“I went to a ton of parties, met some girls, but wasn’t able to seal the deal,” Jonny said while searching on Amazon for chastity belts. “I even got a girl’s number on the first night of O-week, and I thought that in a few days I would’ve hooked up with her at least three or four times.”

“Going into the weekend, I told myself that if I’ll ever have sex, it’s now or never. And apparently, it’s going to be never,” Jonny mumbled, while gloomily looking at a box of condoms still in the shrink wrap that he then chucked into the garbage fully knowing they were never going to be used.

However, Jonny is taking the news in stride, as he was seen in his lounge adding a one gallon bottle of hand lotion to his Amazon order.