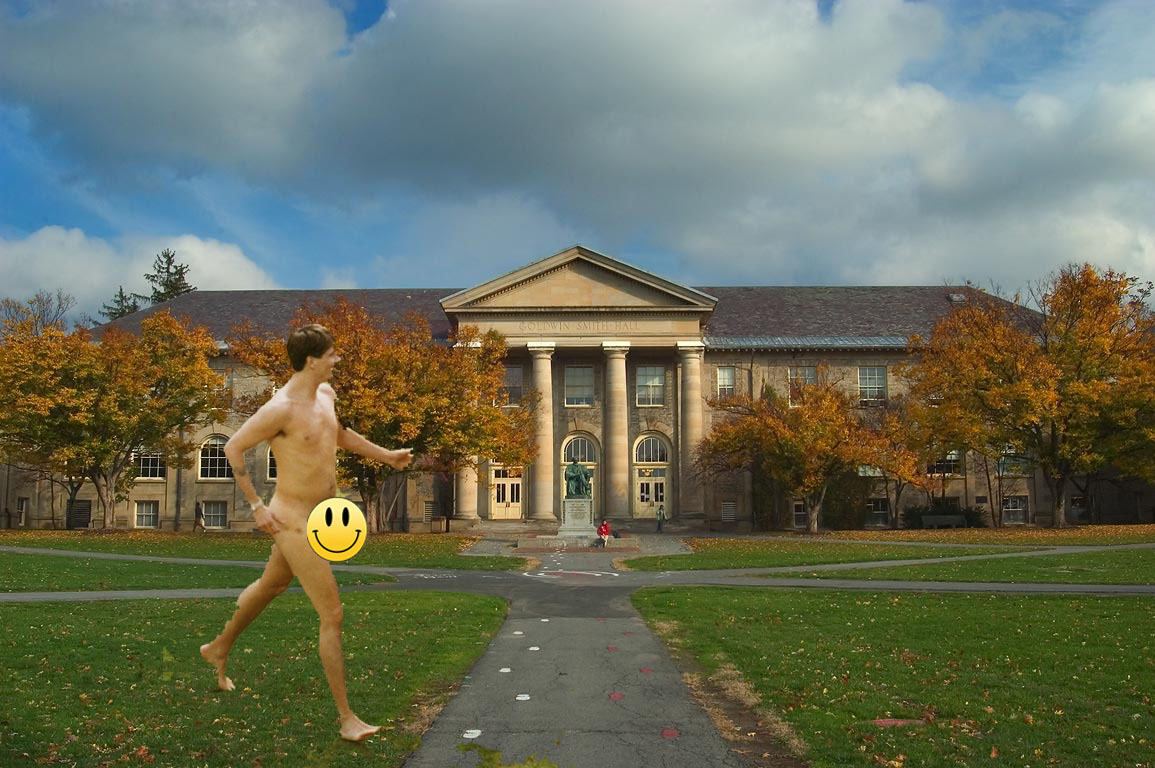 ARTS QUAD—Multiple sources confirmed that the guy who streaked the Arts Quad on Wednesday night has a normal dick.

“It looks just like your average, run-of-the-mill dick to me,” reported an unimpressed Jessica Saxon ‘19. “Nothing really to see there.”

Other sources reported similar findings that, although often times streakers will have misshapen, or overly hairy, or obviously infected dicks, this guy’s was pretty standard as far as dicks go. In terms of size, shape, and just overall appearance in general, this streaker’s dick was pretty much the textbook definition of a dick.

Michael Ngo ‘18 testified to this, saying, “I only got a glance, but it seemed to be a healthy, regular dick. Not too big or small, just middle-of-the-road, garden variety dick.”

Although the observers admitted they would soon forget all about the decidedly ordinary dick, the streaker reported to his friends that he gave onlookers a performance they would remember for a lifetime.