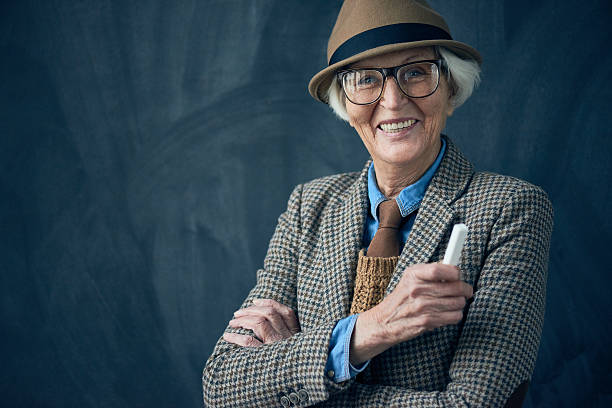 GOLDWIN SMITH HALL—Although English professor Marjorine Williamson is routinely celebrated for being the oldest and most published in her department, this bitch is still having trouble getting the chalkboard to work.

“I mean she’s clearly brilliant,” said Lyle Glagadeen ‘19, “but this bitch can’t even hold chalk properly and she always uses the wrong side of the eraser. I guess she’s just too used to etching words into stones and stuff from when she was a kid.”

Although the chalkboard was invented in the 1840s, it remains advanced technology for the professor, who is aware that many of her students refer to her as “this bitch.”

“Cut me some slack, fellas! I was born in a different era from all these teens who grew up with their chalk and their boards and whatnot,” said Williamson as she emerged from her horse-drawn carriage.

Rumor has it that Marjorine “This Bitch” Williamson will retire in 2019, unless she dies first by choking on chalk, which she frequently mistakes for cigarettes.