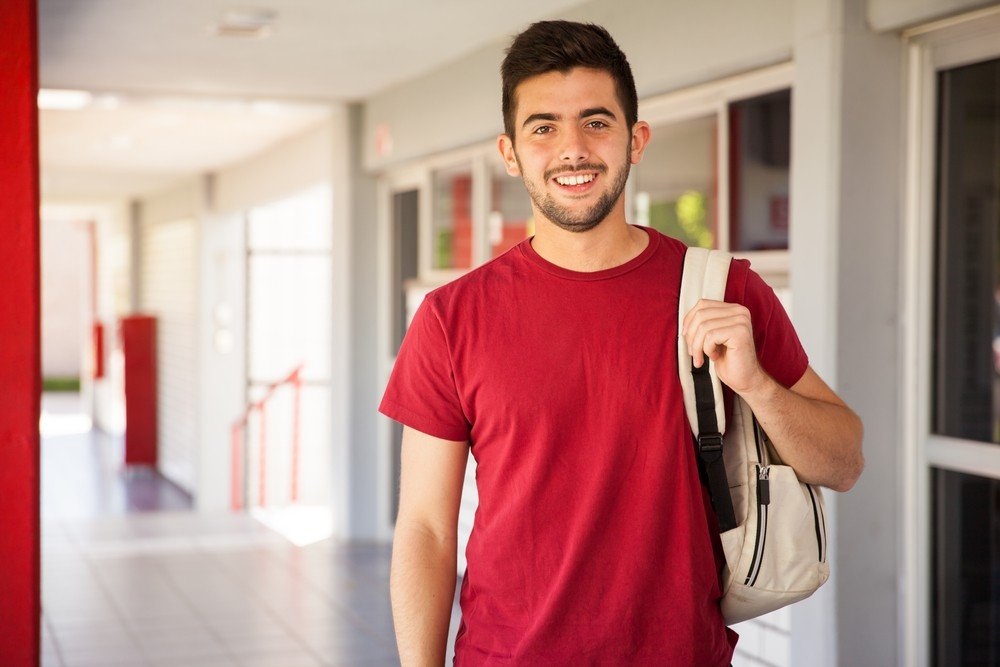 COLLEGETOWN—After four of the most invigorating days of his life, Angelo Larusso ‘20 has returned to a snowy Ithaca campus a new man.

“My perspective completely changed over the nearly three-quarters of a week I was away,” Larusso said, his face now illuminated by a sun-kissed glow and his hair a millimeter longer. “The snow, the stress—my time away truly lifted me from my problems, giving me insight on my life I never could have possibly dreamed of last Friday.”

The two days off were enough to fully clear Larusso’s skin of the blemishes that had appeared during the cold snap.

“He’s almost unrecognizable from the person he was before break,” said Larusso’s roommate, Angelica Kim ‘20. “I wouldn’t be surprised if he started growing a mustache. I wish I could’ve gotten out of Ithaca.”

Larusso intends to enjoy his new lease on Cornell life by incorporating more Hawaiian shirts into his wardrobe.