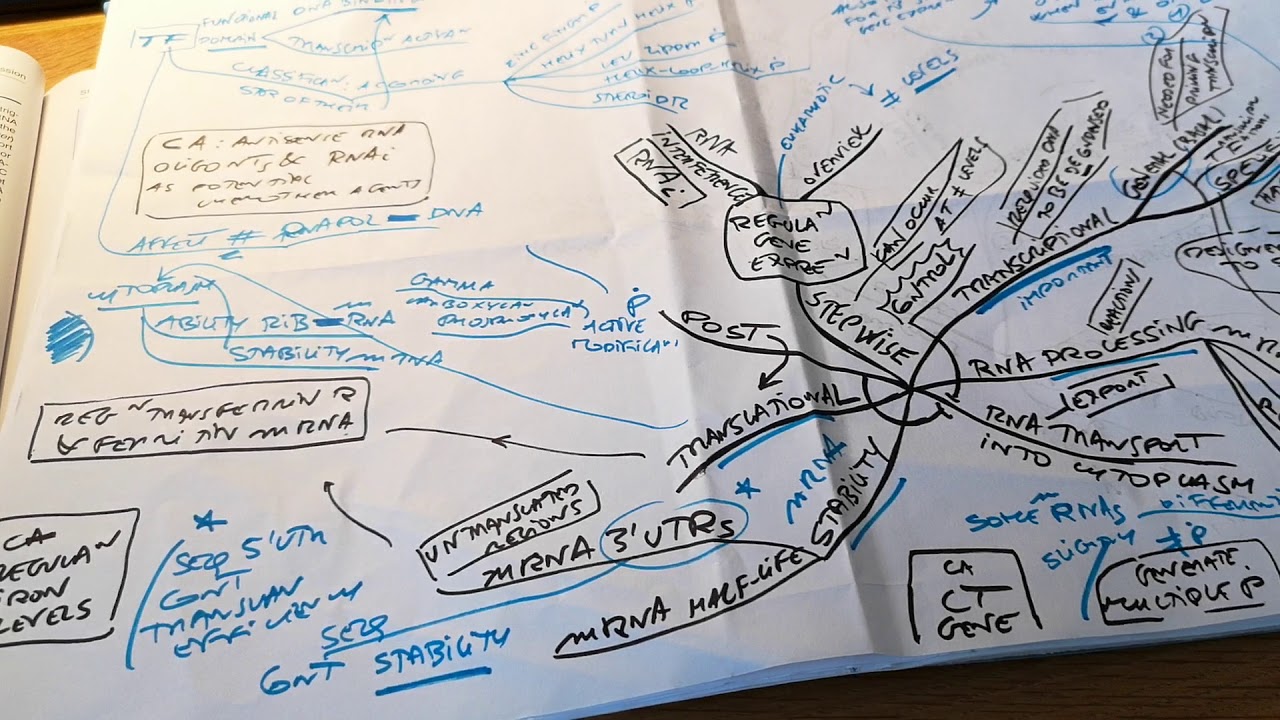 “I didn’t have my notebook out while we were going over the syllabus, but then I glanced over to my left and I saw the things he was doing with that pen… I was awestruck,” said fellow classmate Erica Chan ‘23. “Seeing Daniel’s eight-pronged cloud diagram describing a five-part course grading structure, I was convinced that the markings on his paper had unlocked the full potential of human consciousness.”

After watching a YouTube video on the technique, which emphasizes relationships between concepts rather than linearity, Daniel decided that he too would use the organizational strategy employed by scrapbookers and third grade teachers alike to help him synthesize all the new information in his advanced college psychology classes. By the time classes rolled around, he had developed a pedal-to-the-metal attitude toward note-taking, amassed an otherworldly collection of colored pens, and fully trained his mind to transcend the boundaries of time.

“I let the pens do the work” said Fabre. “As soon as the professor divulged those tiered learning objectives, I knew the time had come for me to kick it into fifth gear and map out every corner of my thoughts.”

After two lectures of using the mind mapping technique, Daniel plans to revert back to just using bullet points, before ultimately opting to take pictures of the lecture slides on his iPad.