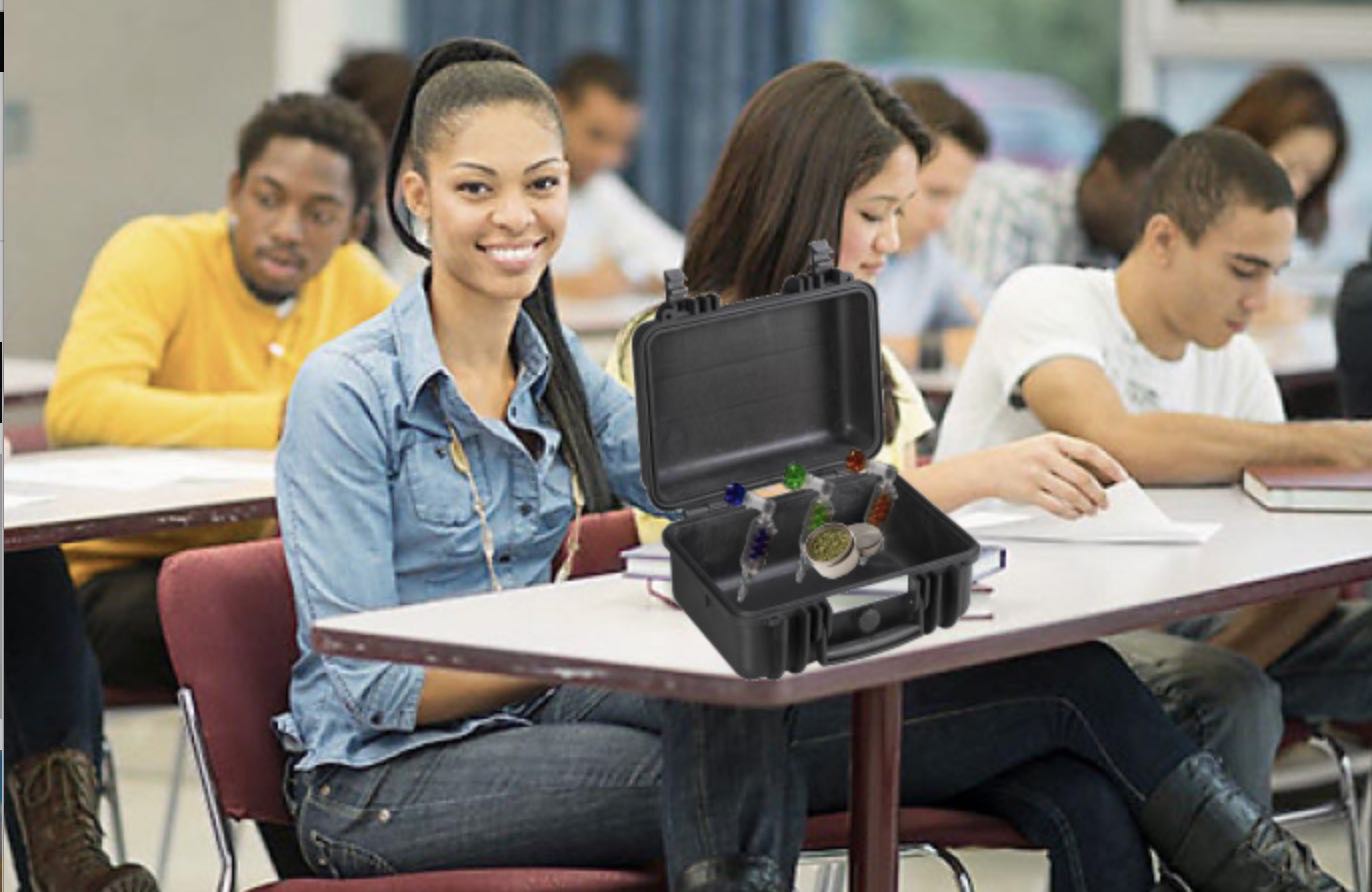 RILEY-ROBB HALL—Students of PLSCI 4190, “Cannabis: Biology, Society, and Industry” are totally bummed out that their absolute buzzkill of a professor won’t let them get even a teeny bit high during class.

Trinity Earthsong ‘20 is particularly upset that her professor is being a “total stick in the mud” about pot. “I took his course for two reasons: I wanted to take a science class that wasn’t hijacked by the culture corruption of our mainstream industrialist institutionalism, and I thought I could get completely ripped in class,” said Earthsong. The embattled classics major is fighting back. She has already planned a hunger strike in order to soften her professor’s stance on getting high in class. “We aren’t going to eat until we can satiate our munchies at an on-campus eatery within minutes of leaving class.”

Professor Christopher Smith, who teaches PLSCI 4190, will not budge amidst allegations from his students of being an “out of touch fogey blindly fighting in the failed war on drugs.”

“I don’t understand what their complaint is,” Smith said, clearly exasperated. “Literally nowhere on my syllabus does it say ‘feel free to get stoned while I’m teaching you.’ People keep coming into the lecture hall super early and writing ‘NARC’ on the chalkboard just so I have to erase it.” Smith has also found it incredibly difficult to actually get through a lecture recently, as students have taken to chanting “Drug Thug” for the duration of the 75 minute class.

At press time, it appeared Smith had bridged the gap with his students, coming up with a wildly misguided and poorly designed joint business venture during a late night study session in the back of his 1974 Volkswagen van.