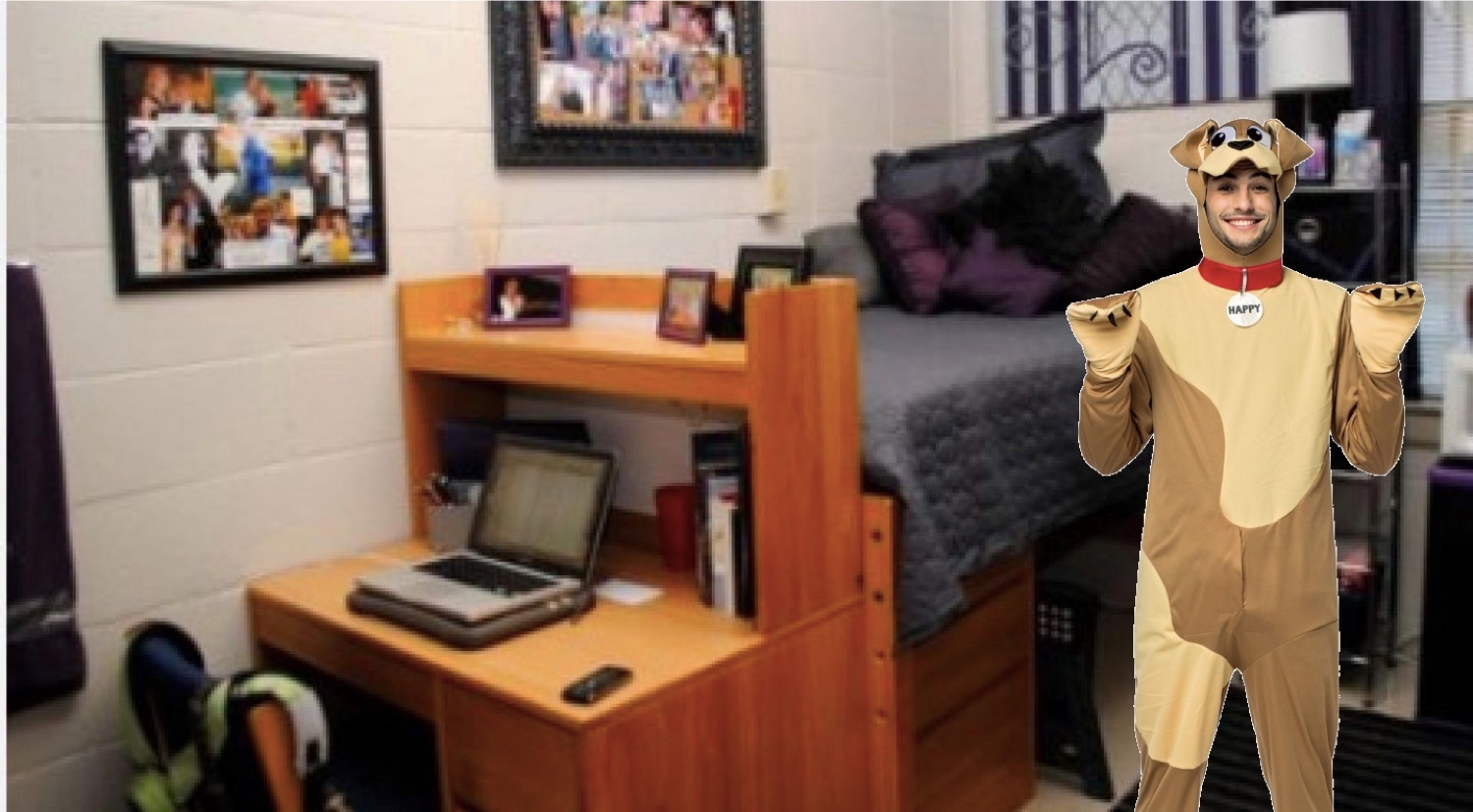 MORRISON HALL—Local Animal Science major Dimitri Rubinov ‘23 is carrying his passion for the animal kingdom into the bedroom by only having sex doggy style.

“It seems arrogant to go against the sexual practices of every single other animal,” Rubinov announced. “At the end of the day, we are just animals. My Cornell education has enlightened me to the animalistic majesty that is railing a girl from behind.”

Rubinov’s Professors have taken note of his aggressive stance on doggy style and find themselves passionately behind it, taking pride in his academic drive. Animal Science professor Charlotte Dunley is fully supportive of Rubinov’s brave decision to stick to his training in canine copulation.

“This is a way bigger thing than furries,” Dunley noted. “Dimitri is pushing the envelope as far as he physically can, all while getting to fornicate how his inner beast wants to. This is really getting back to who we are as a species: just some down and dirty horndogs who like catching it from the back.”

When confronted about the finer points of his devotion to dog-like sexual culture, Rubinov clarified that there are certain lines he is not willing to cross. Getting neutered, for example, is not in Rubinov’s future, because continuing this courageous sexual revolution “will take balls.”