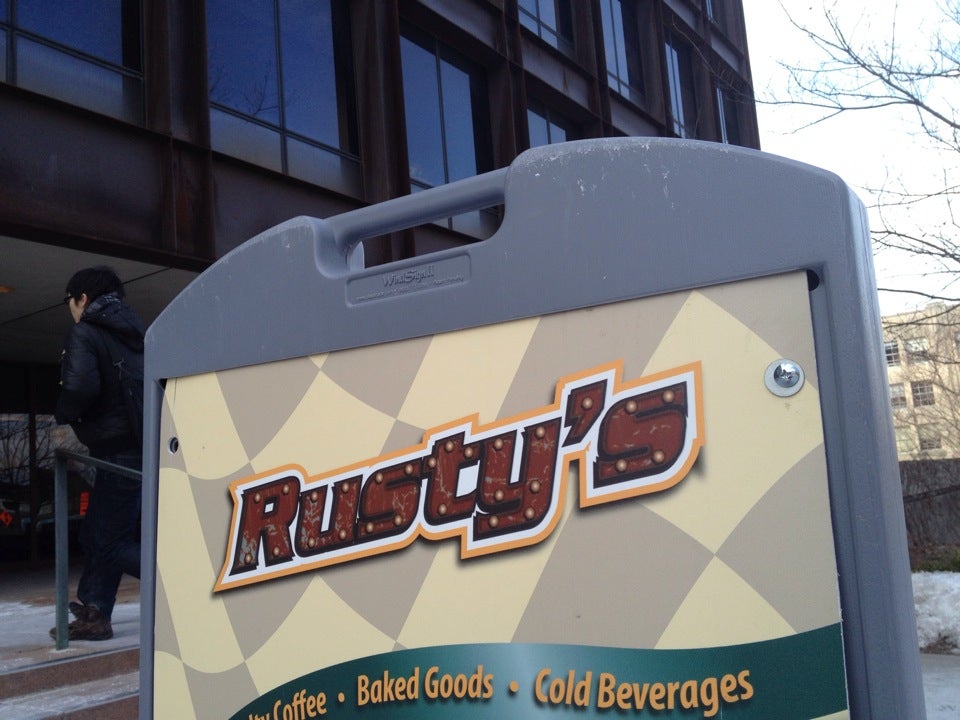 ITHACA, NY—Once again, Cornell students can proudly claim they have access to one of the best dining programs across the nation. The university marked a special case for the Princeton Review’s Great Campus Food ranking list, qualifying as tenth in the nation with the inclusion of Rusty’s Cafe and fifth in the nation without.

A representative from the Princeton Review had more to say on the matter: “As you recall, our rankings are based on the opinions of current students. We typically try to publish one consistent number, but a significant number of students wrote in saying that the inclusion of Rusty’s Cafe should lower Cornell’s final ranking.”

“Don’t get me wrong, I love the food at Cornell. Terrace never misses and I’m a loyal fan of Temple of Zeus. But the moment I walk by that sad little Rusty’s Cafe sign outside of Uris, I want to throw up,” explained Jan Franzia ‘22, one of the students who wrote to the Princeton Review. “To be honest I’ve never been, but something about the vibes are off.”

Cornell Dining also released a statement in response to the ranking: “We are excited to announce that our dining system has been ranked in the nation’s top ten for the eighth consecutive year. We pride ourselves on a world class culinary experience. Unless you consider Rusty’s Cafe. Then we consider ourselves pretty decent.”

Cornell also beat out fierce competition to win the number one position in the rankings of “Best Private Land Grant Universities Founded Between 1860-1870”, “Top Ivy League Universities in Upstate New York”, and “Best Universities With a Campus Spanning Approximately 4,800 Acres, Nicknames Referencing the Color Red, and a Fall 2021 Enrollment of 25,593 Students”