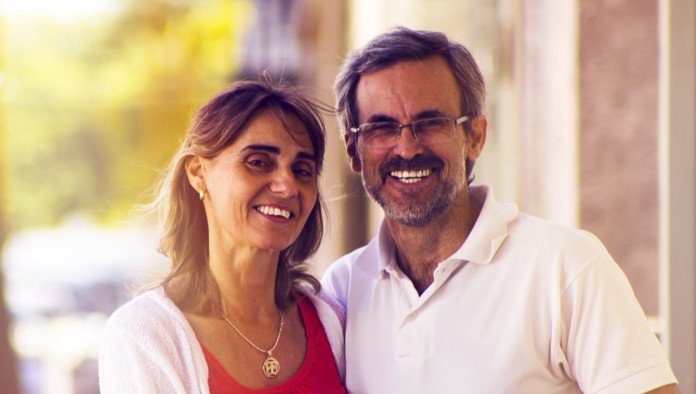 PORTLAND, OR—Parents of Julius Saratoga ‘21 have been counting down the days until the upcoming Virtual Slope Day Concert.

Saratoga’s parents expressed concerns over how to best prepare for the concert, lamenting that Saratoga had remained evasive on the question of when the concert was being held. “Juli-love is just shy. He has nothing to worry about! We’re cool parents.”

Saratoga’s father Ed professed excitement towards the virtual format. “Video chat is great these days! I’d love to meet some of Judge Julie’s friends and see what a day with the boys is like! I’ll be keeping our video on for sure.”

“I’m so glad we get to celebrate this special tradition with our special boy,” Elena concluded. “I only wish aunt Carrie and uncle Jorge could celebrate with us too. Oh! That gives me an idea—maybe I’ll invite the whole Saratoga clan!”

“I only wish my little Ceasar Salad could tell us more about what it was like! When I asked, all he could tell me about last year’s Slope Day was that he blacked. I guess that’s some new slang for forgetting about events that happened a long time ago.”