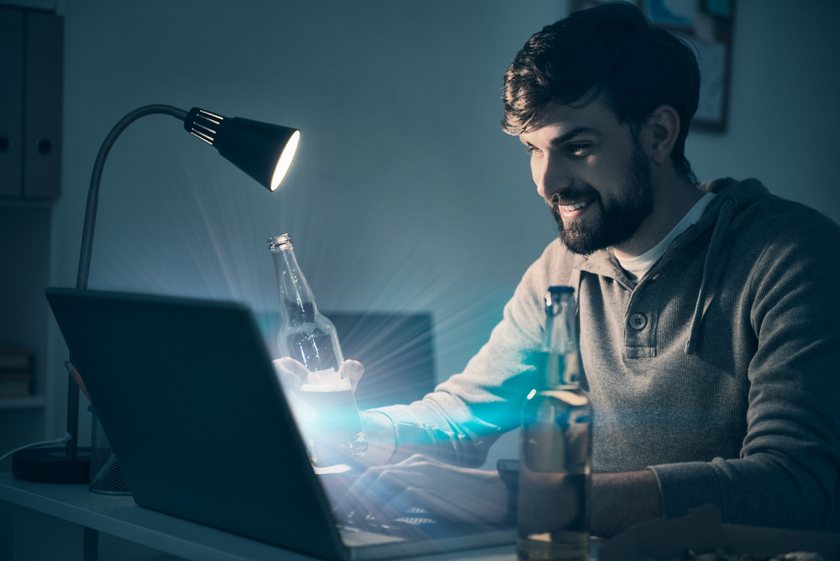 WILLARD STRAIGHT HALL—In reaction to the upcoming closure of Cornell’s campus for undergraduates, the Interfraternity Council has released a statement saying that “although there will be disruptions as we make this transition,” they expect to “learn to adjust” as fraternities begin to hold all parties over Zoom.

“Obviously, we wish all attendees could squeeze into a sticky basement together rather than sitting alone in front of computer monitors all over the globe,” the statement said. “But we trust the spirit of our opens and mixers alike will be captured by the online video conferencing software.”

The statement also noted that several services are being considered to add to the experience, such as recorded parties for those in different timezones and Canvas discussion threads so partygoers can hold individual conversations.

“Fully moving parties to Zoom won’t be easy, but know that no matter what, we won’t compromise on the world-class social experience we all came to Cornell for,” the statement concluded.

Immediately after the statement was sent out, the Cornell administration banned fraternities from holding parties over Zoom.