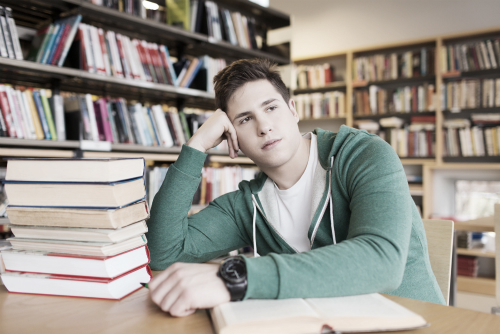 I was sitting at Terrace yesterday when I overheard a boy with an equivocal ethnic background echoing a number of problematic opinions involving race and class. Unfortunately, in a truly frustrating dilemma, I couldn’t give an unsolicited schooling on intersectionality and ethnicity because his complete lack of distinguishing factors meant I didn’t know if it was my place to do so.

Was I the wrong person to tell him that identifying with the culture associated with one’s surname is entirely one’s own choice, not a designation they are forced to live with? It’s unclear, because his mochaccino-esque skin tone made me wary to enlighten him out of fear I may (unexpectedly!) be the ignorant one.

Sure, his thoughts on diversity and inclusion in corporate hiring practices was ill-informed at best, but maybe his beliefs on “pulling oneself up by the bootstraps” was simply a reflection of his own upbringing as a first, second, or maybe even third generation American. It’s frankly impossible to tell if or where his parents may have immigrated from.

For now, I will sit quietly and let him speak freely, because I won’t be mistaken as unwoke simply to make a point. Just as long as he doesn’t bring up that goddamn lawsuit about Asian bias at Harvard.