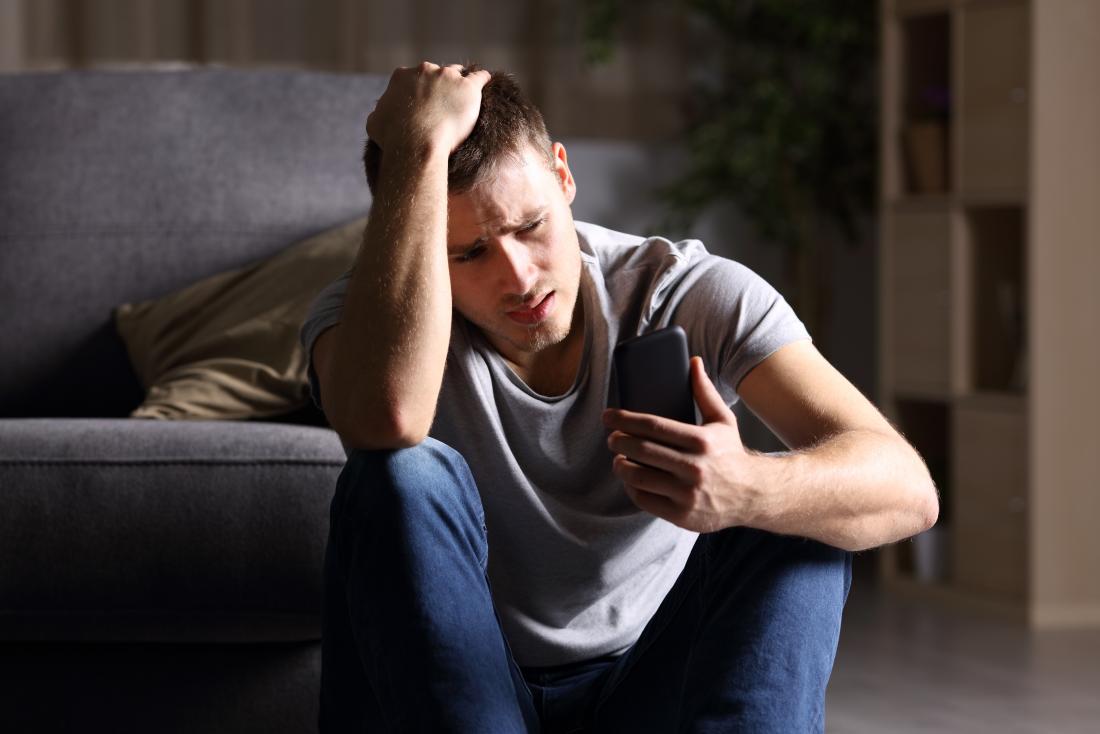 TACOMA—For the third time this month, Parker Shaw ‘23 posted a screenshot of Frank Ocean’s “Self Control” to his Instagram story, captioned “need a new Frank album ASAP.” Shaw has long awaited his musical therapy, spending the early hours of every day since August wallowing in a deep melancholy devoid of any self-awareness.

“It’s gotten out of hand,” says Shaw’s suitemate Charlie Sedaris ‘23, “I had to move from our double into the single that opened up when our buddy dropped out after his first Orgo exam because he never left the room. He kept talking about how much he misses her and how a new Frank album would ‘hit.”’

Blonde, a genre-bending masterpiece that illustrates the peaks and valleys of love and heartbreak throughout young adulthood, has been in near constant rotation for Shaw ever since his girlfriend of six weeks “dumped” him prior to the start of the semester. “Brittany” (who asked to be named pseudonymously for fear of being associated with “that sad sack of shit”) ended their brief relationship on account of the “distance driven between them by Covid.” Both parties lived on West campus this semester.

In the three months since, Shaw—nicknamed Saddington Bear by friends—has grown ever fixated on the prospect of a new release from Ocean. “I love the album, but even the “Nights” beatswitch gets predictable when you hear someone sobbing on-beat through the drywall every goddamn night over a girl he dated for less than half the time he’s spent wallowing in misery,” added Lonnie Breaux ‘23, another one of Shaw’s suitmates.

When asked if he’s listened to Endless or Nostalgia Ultra, Shaw appeared puzzled, asking, “who are those by?” revealing that he is not just a loser, but also a fucking poser.