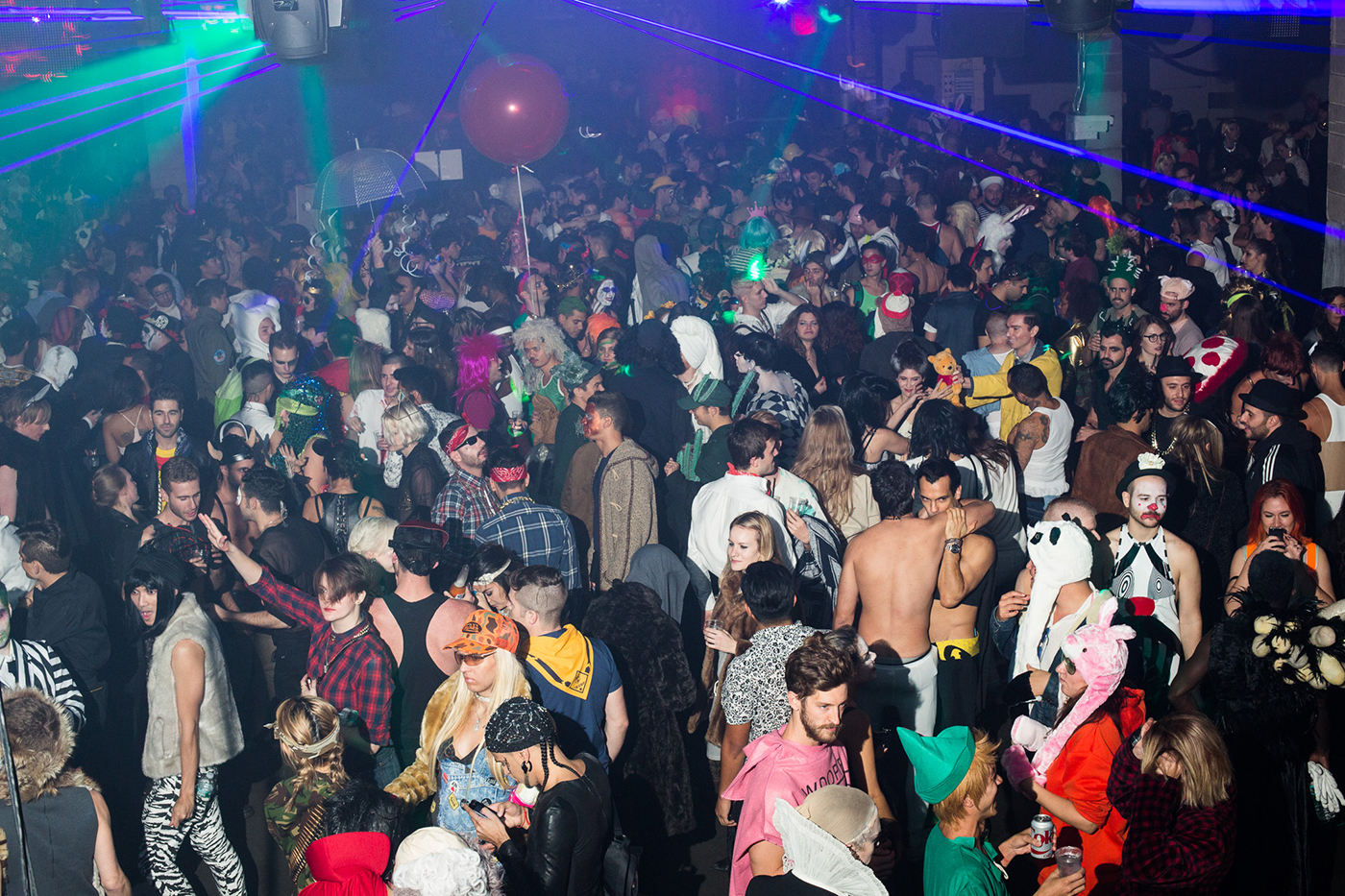 NORTH CAMPUS—Halloween weekend, typically a staple of Cornell student culture, returned in full force after COVID-19 decimated last year’s celebrations. For many students, this was their first chance to experience a true, in-person Halloween at Cornell. After weeks of building excitement, students were eager for the big weekend to arrive and early reports indicate that it did not disappoint.

“Halloweekend was a fucking movie, bro” said Peter Greenfield, ‘25. “I got the invite to Sigma something’s party at their house and it was insane. I walked in the door and the first thing I see is two absolute smoke shows making out. Like with tongue!”

Eyewitnesses on the scene confirmed that Greenfield’s account of the event was not only accurate but that it was actually even fucking sicker.

“Dude I wanted to stay in at Donlon this weekend, but Peter dragged me out,” said James Gomez, ‘25 before continuing “I’m so glad I went with him because the function was totally like Project X vibes in that bitch, man. You know when you see a couple kissing, but it’s like a guy and a girl? It was just like that except they were both girls! It was so badass.”

At press time, Greenfield and Gomez speculated that their next best chance to “peep some yiddies” at a holiday party was most likely Election Day, maybe Thanksgiving at the latest.